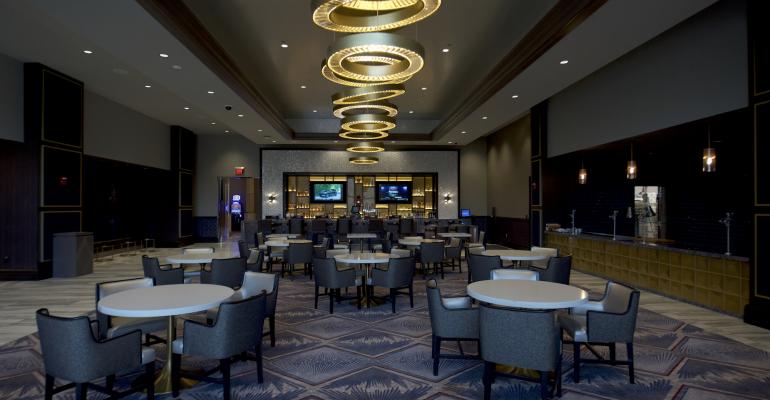 The new facility has an adjacent hotel with 500 guest rooms and suites, an Indulge spa, heated indoor pool, and live entertainment in the event center from visiting bands and entertainers. There are seven restaurants, including those specializing in Asian, Mexican, Southern barbecue, as well as a 24-hour burger joint and a signature steakhouse, Jack Binion’s Steak.  The 110,000-square-foot casino also incorporates three bars and lounges and a retail center.

The two-story, 25,000-square-foot conference center is equipped with new sound and lighting systems and has been redesigned for maximum flexibility. The Showroom is a 14,000-square-foot exhibition space with 36-foot-high ceilings, which can host up to 1,500 guests for a reception or 1,000 for a presentation. Bossier City theater can hold banquets for up to 120 diners or meetings for 200 attendees theater-style.  There are four other large meeting venues ranging from 1,780 to 1,200 that can each be divided into multiple breakout rooms and three conference rooms that can accommodate between 20 and 78 for a meeting.

Caesars Southern Indiana is 20 minutes from downtown Louisville, Ky., and nearby attractions include Churchill Downs racetrack, The Muhammad Ali Center, and the Louisville Slugger Museum. 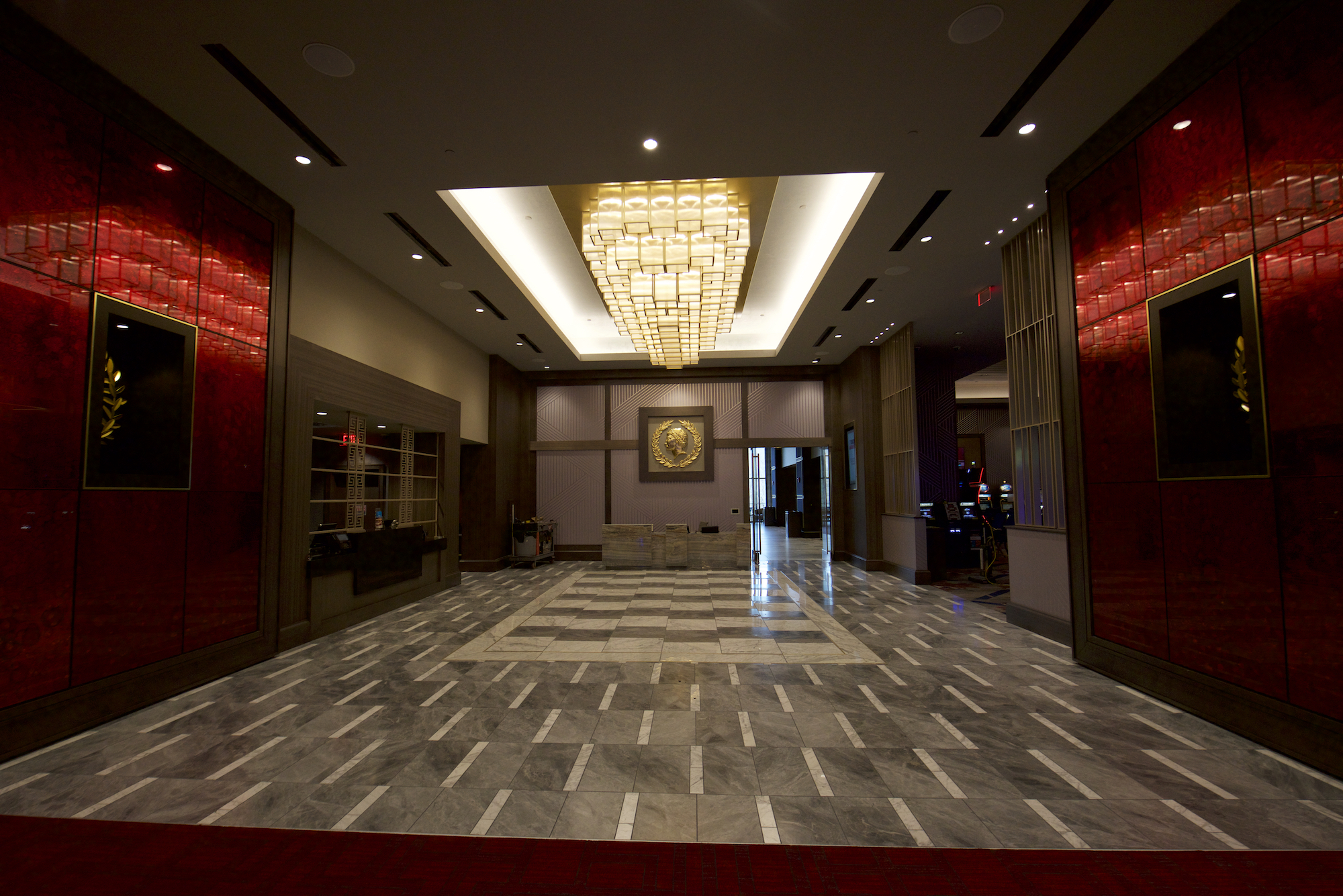