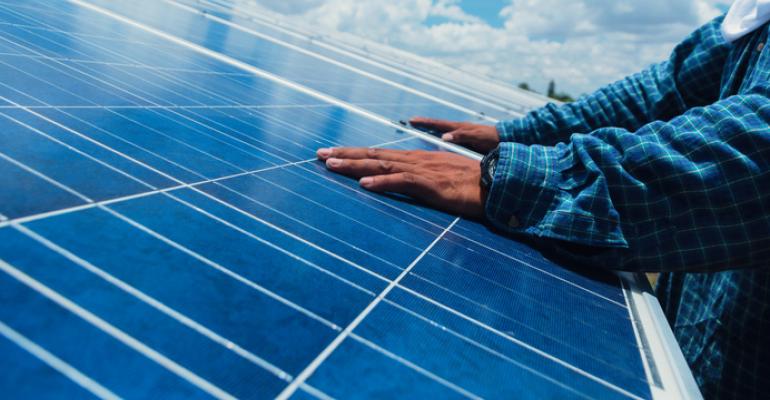 Caesars Entertainment Corp. has announced targets for drastically reducing its greenhouse gas emissions, both its own and that of its supply chain, as part of the Science Based Target initiative.

Caesars has committed to cutting Scope 1 and 2 emissions 30 percent by 2025, and 95 percent by 2050 (from a 2011 base year). Scope 1 emissions are from sources controlled by the company, for example, furnaces and vehicles. Scope 2 emissions are indirect, from consuming purchased electricity, heat, or steam. The company has also committed to having 60 percent (by spend) of its suppliers institute science-based greenhouse gas reduction targets by 2023.

One way Caesars plans to achieve its ambitious goals is through a major utility-scale purchase of solar energy in the Las Vegas desert, which will deliver power to its Nevada properties. The company announced that it will issue a request for proposal in June.

To date 417 companies have committed to reducing greenhouse gas emissions through SBTi, but just 113 have set specific targets and had them approved. In that category, Caesars joins major companies such as Ikea, Hewlett Packard, L’Oréal, and Pfizer, and just two other meetings-related suppliers: SBTi approved targets for Las Vegas Sands in August 2017 and Hilton in May 2018.  Melia Hotels International and NH Hotel Group have both committed to the process but not yet set their targets.