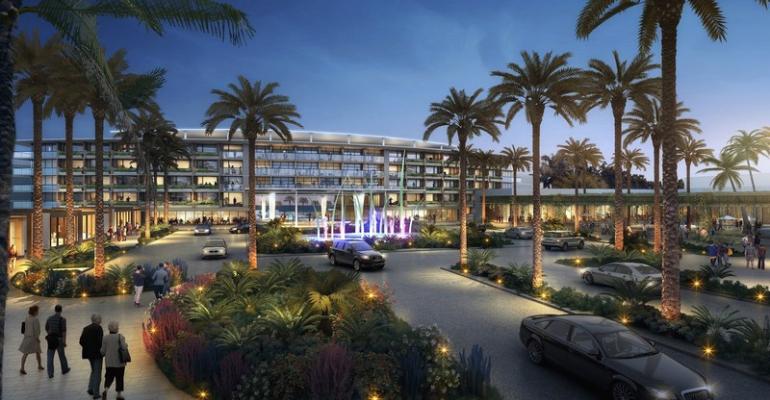 The company’s second international nongaming resort will have a 40,000-square-foot conference center.

Plans for the new Caesars resort in Puerto Los Cabos include 500 guest rooms and suites, a 40,000-square-foot conference center, a 25,000-square-foot spa, and two golf courses. Like the Dubai developments, which are expected to open by the end of the year, the Puerto Los Cabos hotel will be part of Caesars Entertainment’s Total Rewards loyalty program. The nearest airport to the new resort is Los Cabos International Airport, and construction is expected to begin in early 2019.

The Caesars brand is now represented in five countries and the U.S.; this will be the first property in Mexico.