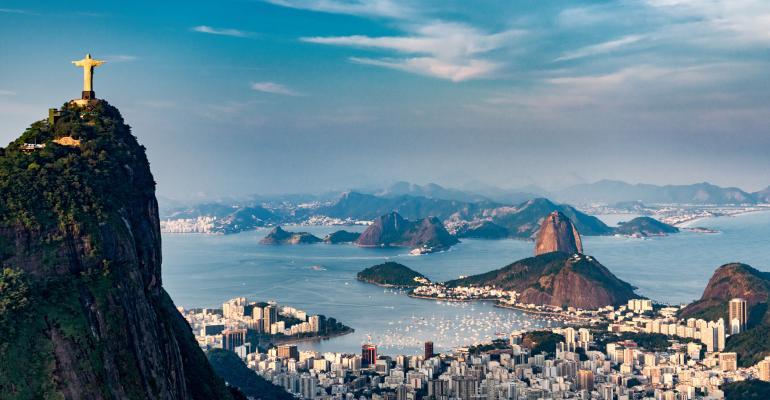 Beginning June 17, meeting in Brazil will be a little easier. The Brazilian government has announced it will end visa requirements for visitors from the U.S., Australia, Canada, and Japan entering the country after June 17. In the past, Americans seeking to visit the country had to visit a consulate in person to apply for a visa. At the beginning of 2018, the Brazilian government introduced an online visa application program and dropped the price more than $100 to $40, which successfully increased visitors to the country by more than a third. Brazil has previously waived the visa requirement during large international events such as the World Cup in 2014, and new Brazilian President Jair Bolsonaro announced plans to drop the visa requirement permanently for certain countries when he came into office in January.

This latest step comes as Bolsonaro and U.S. President Donald Trump meet in Washington to consolidate relations between the two countries. Bolsonaro announced the date when the visa requirement will be dropped, and in turn, Trump committed to extending participation in the Global Entry Trusted Traveler program to Brazil.

The move should help make Brazil a more attractive destination for both meetings and incentive trips, since from this summer U.S. travelers will only need a valid passport to visit for up to 90 days.

Just over six million tourists visited Brazil in 2018 and Embratur, the Brazilian tourist agency, has plans to double that number by 2020.

As well as events that are tailor-made for incentives, such as Carnival in Rio de Janeiro and the Formula 1 Grand Prix in Sau Paulo, Brazil is home to one of the largest convention centers in Latin America, the 940,000-square-foot Riocentro.