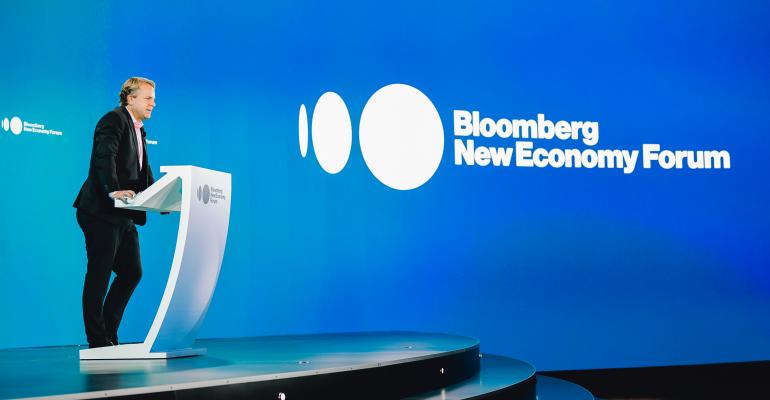 A high-profile gathering of leaders provides a model for organizing safe events.

Sponsored by Singapore Tourism Board

When the fourth annual Bloomberg New Economy Forum kicked off in Singapore in mid-November, the stakes were high. With 320 leaders from the government and business sectors expected, the company’s flagship event would offer a challenging test for the city’s ability to host a premiere gathering safely.

Singapore rose to the challenge. 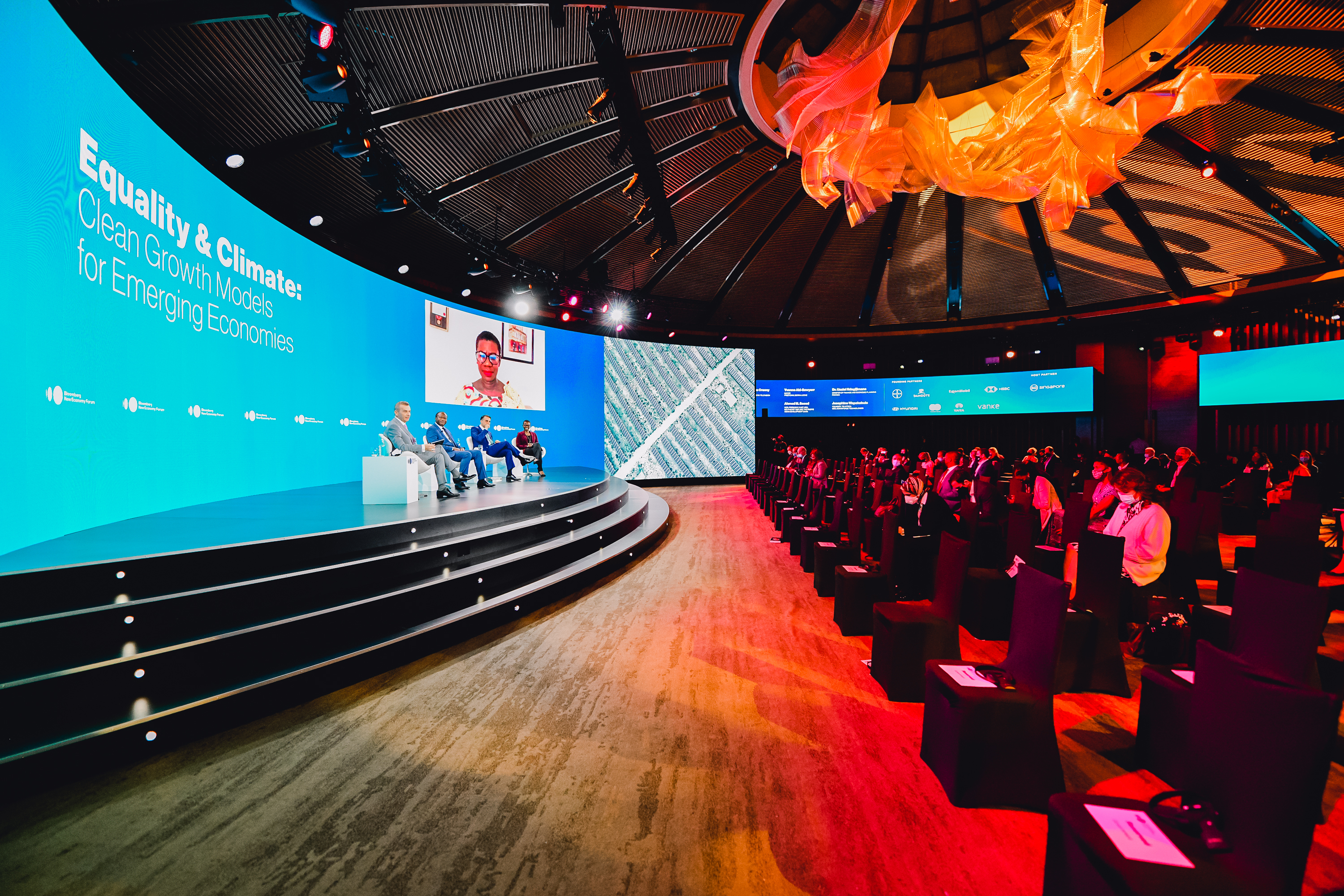 Set at the Capella Singapore on Sentosa Island, this year’s annual forum centered around three themes: Rebuilding the Global Economy, Innovating out of Crisis, and Navigating a Divided World. The forum was designed to facilitate face-to-face discussions among these leaders in plenary sessions and intimate breakouts covering finance, cities, trade, climate, and health. Singapore has an impressive track record for attracting events like this that are designed to facilitate the exchange of ideas and dialogues on critical issues.

The forum organizers worked closely with the Singapore government on protocols that would ensure a safe environment for those attending. These include requiring delegates to be fully vaccinated, regular testing, mask wearing and safe distancing. The event also employed TraceTogether and SafeEntry technology, Singapore government initiatives to capture visitor information and ultimately facilitate contract tracing efforts.

“The process has been actually extremely efficient and easy with no problems at all,” observed delegate Simon Chamorro, chief executive and co-founder of Valiu, a blockchain startup based in Colombia. In a Straits Times report covering the event, he praised the logistics, hospitality, and venue. “Singapore has everything to be a global events hub,” he added.

This is the fourth annual Bloomberg New Economy Forum; the first forum was held in  Singapore in 2018. Last year’s event was held virtually. This year, about 50 delegates attended remotely, mainly because of travel restrictions in their home countries, but Bloomberg was intent on hosting an in-person event. The decision to stage the event in Singapore once again was a reflection of both past experience and Singapore’s readiness to accommodate MICE groups safely.

“We had a good experience when Singapore hosted the inaugural forum,” said Brian Strong, head of global communications for Bloomberg Media. “That, coupled with the country’s health protocols, made it an easy decision to hold the event here again.”

Singapore’s reputation for innovation was an additional major factor in the decision. “It’s a place where innovation is encouraged and fostered by the government. The talent Singapore is able to attract not only domestically but also internationally is what makes it such an exciting destination,” Strong said.

“A Blueprint for in-Person Convening”

Justin B. Smith, CEO of Bloomberg Media and Executive Chair of Bloomberg New Economy, noted the event would provide “a platform for action—not just debate—while also modeling a blueprint for safe, yet highly networked, in-person convening.”

“We’ve never seen such a sense of urgency among global leaders to get together and mobilize solutions,” Smith added.

"This paves the way for us to conduct bigger shows in 2022 moving forward, such as the Singapore Airshow 2022 in February, and the Tax Free World Association Asia Pacific Exhibition & Conference in May," said Poh Chi Chuan, Executive Director, Exhibitions & Conferences with the Singapore Tourism Bureau.

Plan your next event here: visitsingapore.com/mice