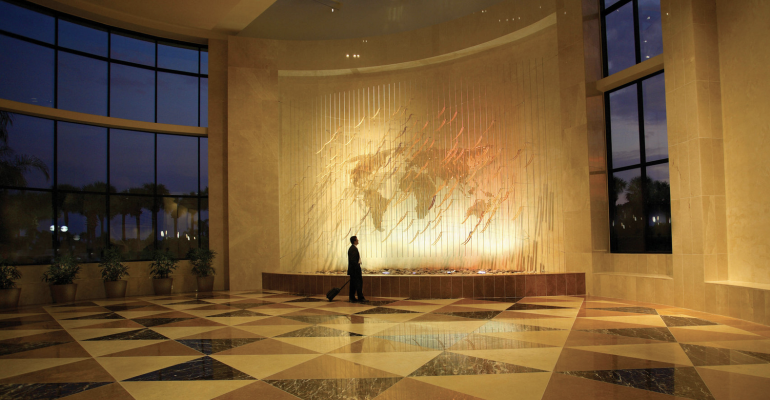 Big Gets Bigger in Orlando

The Orlando Marriott World Center is already a heavy hitter when it comes to resort-based convention space. The 2,010-room property currently has a convention center with four substantial ballrooms and more than 40 meeting rooms, plus a smaller ballroom and nine more meeting rooms in its North Tower.

But for groups that need even more than that, April is when its new Magnolia event space opens. The 60,000-square-foot Magnolia convention-center addition will provide 24 meeting rooms of 1,200 square feet each. 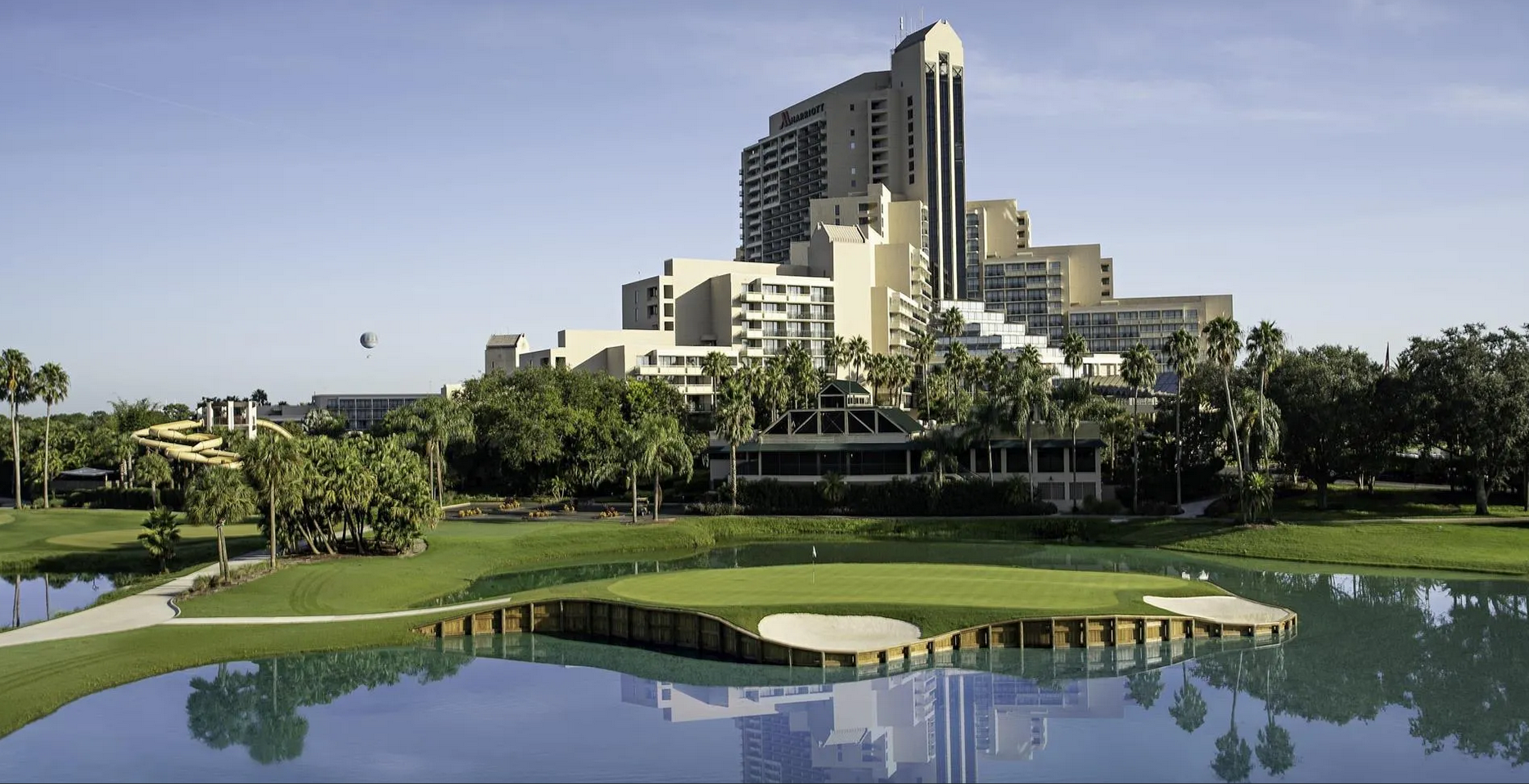 The property also has 10 restaurants and lounges; the Falls Pool Oasis, with three water slides and a nightly laser light show that can be customized for groups; an 18-hole championship golf course; the Orlando Golf Academy; and a full-service spa

The property is about 18 miles from Orlando International Airport and four miles from Walt Disney World Resort.