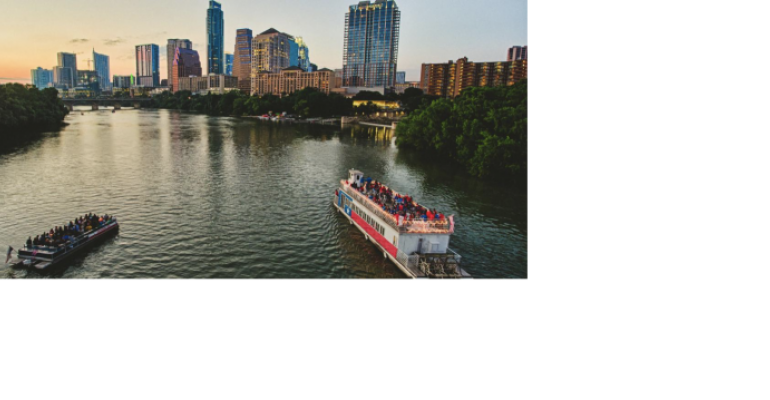 With streamlined procurement the name of the game these days for meeting and event planners, large destination management company networks are seeking out new cities in which to have a presence for their clients.

In Austin, Tex., Global DMC Partners, which represents more than 65 DMCs in 500 destinations around the world with marketing, sales, and project support, recently signed a deal with local special-event and experience firm Innovatx Events. Innovatx is led by Emily Kratt, CIS, CITP, a 16-year veteran who studied special event management at New York University and worked for some of the nation’s premier event-production and destination-management firms. Austin has six entertainment districts and is the gateway to Texas Hill Country, near to authentic ranches, small country towns, and wineries.

In Washington, D.C., DMC company ACCESS opened an office in early January that represents the 20th destination in the firm’s portfolio. Maria DiBenedetto, a partner at ACCESS, leads the firm’s Philadelphia office but has spent the past year laying the groundwork in metro D.C. along with a new team there. She said in a company release that other U.S. destinations are likely to see ACCESS representation in the near future as well.