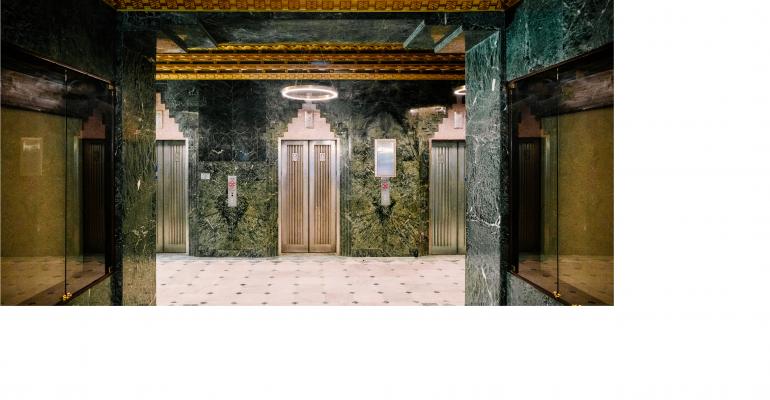 The Art Deco-style lobby elevators at The Sinclair hotel in Fort Worth, Texas
Destination & Venue News

An easy walk from the city’s convention center, The Sinclair is open for business.

Four blocks from the Fort Worth Convention Center and just around the corner from Bass Performance Hall, a stylish new hotel, The Sinclair, brings 164 more rooms to the city’s inventory.

Aligned with Marriott’s Autograph Collection, the property has revived a building that was originally home to the Sinclair Oil Company in the 1930s. While its Art Deco style has been retained, the transformation has added two upper floors (the original building was 15 stories, now there are 17) and enough technology for the property to dub itself the city’s “first-ever smart hotel.” 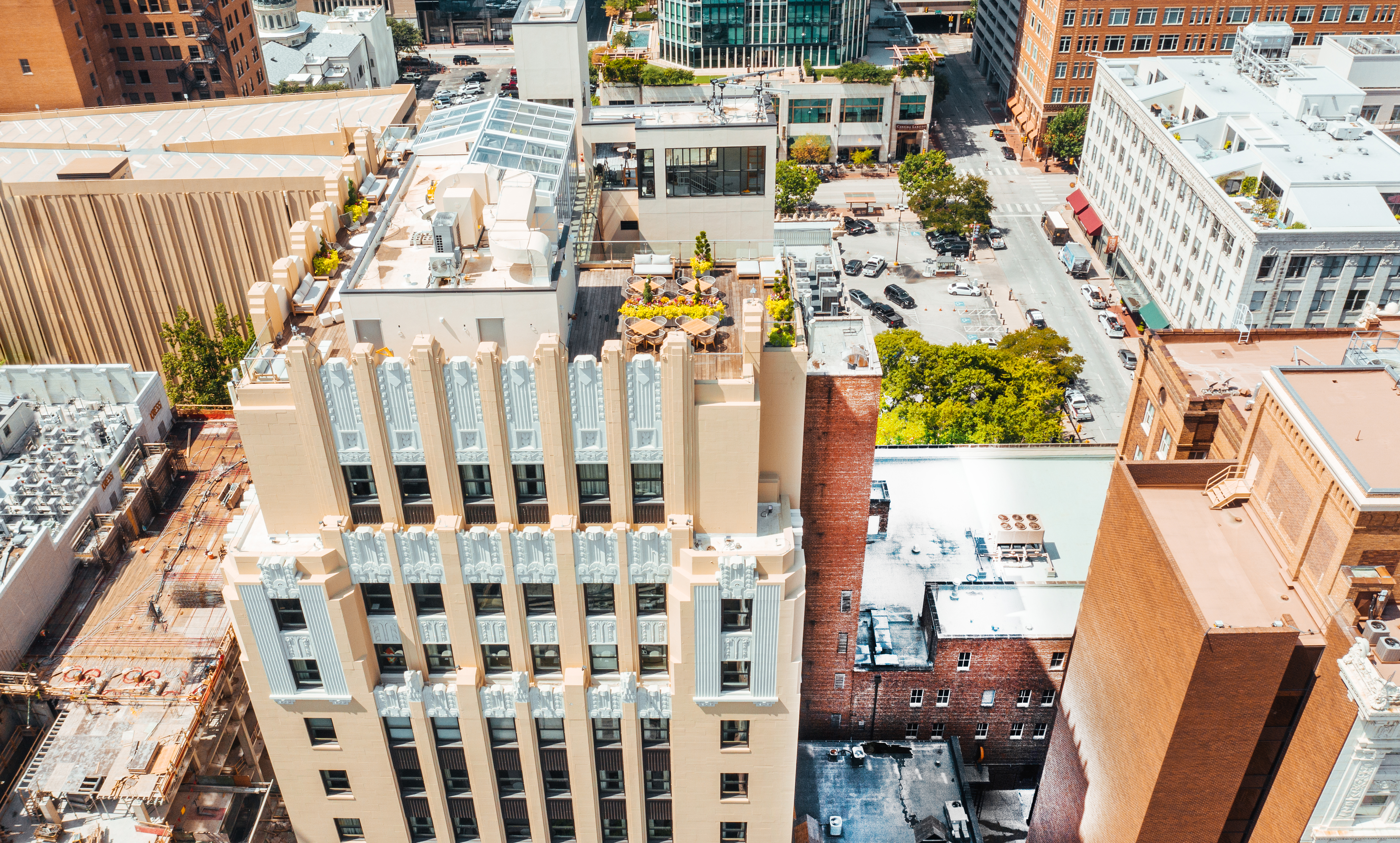 The property will open later this fall with just one 444-square-foot meeting room seating 14 people. Starting in January, though, guests can also gather in any of the three food outlets: 512 Rooftop, a rooftop restaurant and bar (pictured above); the Wicked Butcher, specializing in steak and fish; or a speakeasy-style lobby bar.