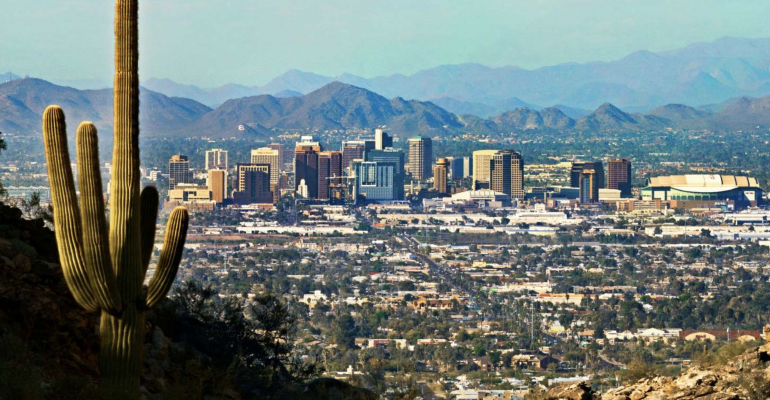 Another Fairmont Coming to Valley of the Sun

Using a historic building as its base, the new Fairmont Phoenix will bring 261 luxury guest units to the downtown district, an urban complement to the Fairmont Scottsdale Princess.

Come early 2025, a historic building in downtown Phoenix will be a central element of a luxury hotel and condominium tower managed by Fairmont Hotels and Resorts.

Built in 1920, the former Arizona Hardware Supply Co. building (photo at bottom) became the Arizona Opportunities Industrial Center in 1967, a nonprofit entity that provides employment training and workforce-development programs across the city.

Last year, the Phoenix City Council approved a 250-foot-tall hotel and condo tower to be placed above the four-story building, which will be refurbished to be a distinctive part of the hotel but also continue to house Arizona OIC’s offices. In a statement, Phoenix Mayor Kate Gallego said the project "is a great way to add beauty and economic prosperity to the city.” 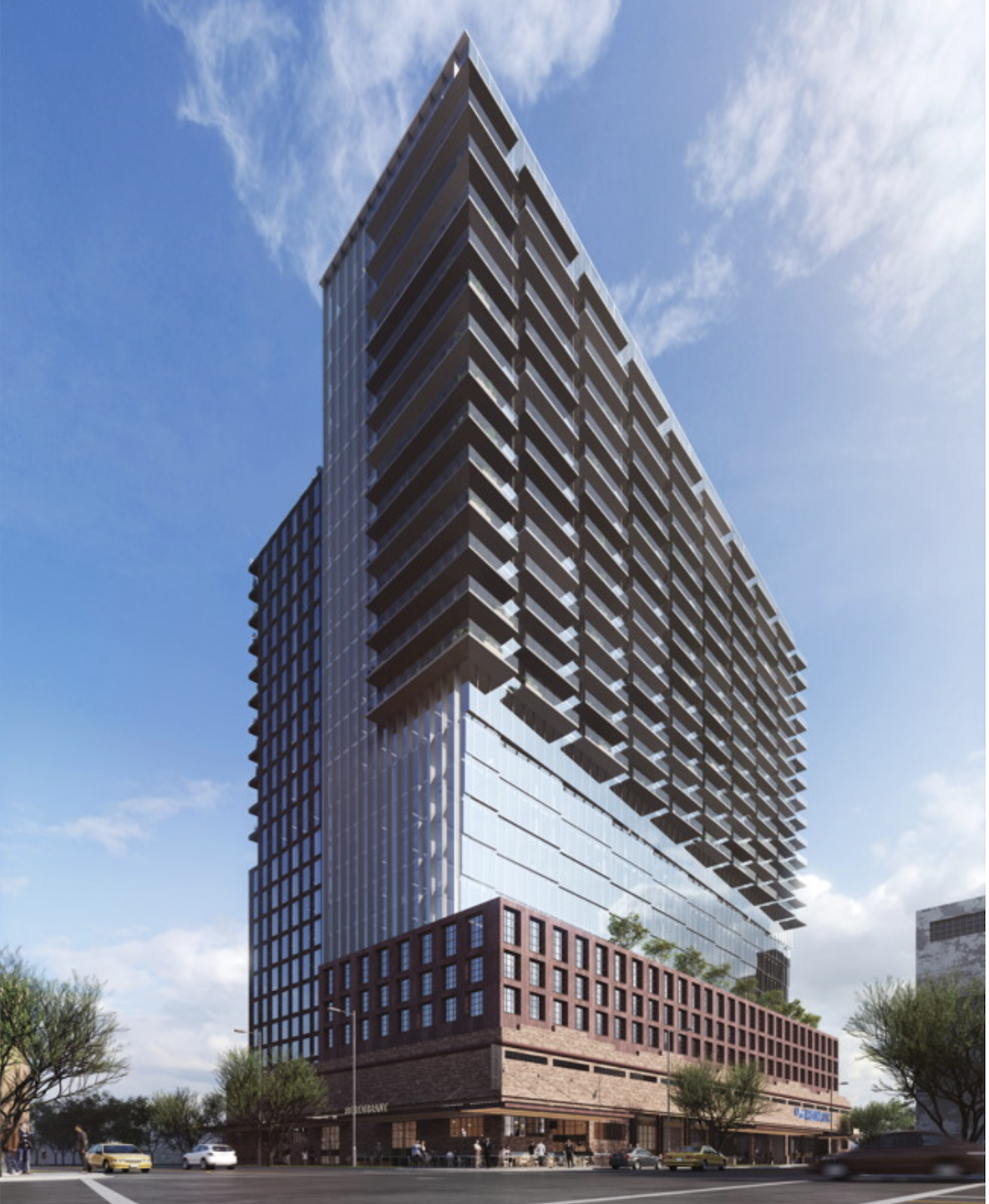 The 25-story property (rendering at right) will feature 225 guest rooms, 34 suites, and 151 private residences, along with 23,000 square feet of meeting and event space. There will be four food-and-beverage outlets on site: an upscale restaurant, a gourmet café, a lobby bar, and a rooftop pool bar with a terrace. Additional amenities include a full-service spa and wellness center.

With a location that’s four blocks from Phoenix Convention Center, the Fairmont will be next door to the 18,000-seat Footprint Center arena and two blocks from 70,000-seat Chase Field, the indoor home of pro baseball’s Arizona Diamondbacks between April and October. The hotel will also be three blocks from the Cityscape dining and entertainment district.

Interestingly, the Fairmont will also be just six blocks from another historic property that could soon see renovation and repurposing: 100-year-old Phoenix Union Station. A developer plans to turn the station into an event venue with restaurants, a brewery, and a film studio. No date for completion has been set. 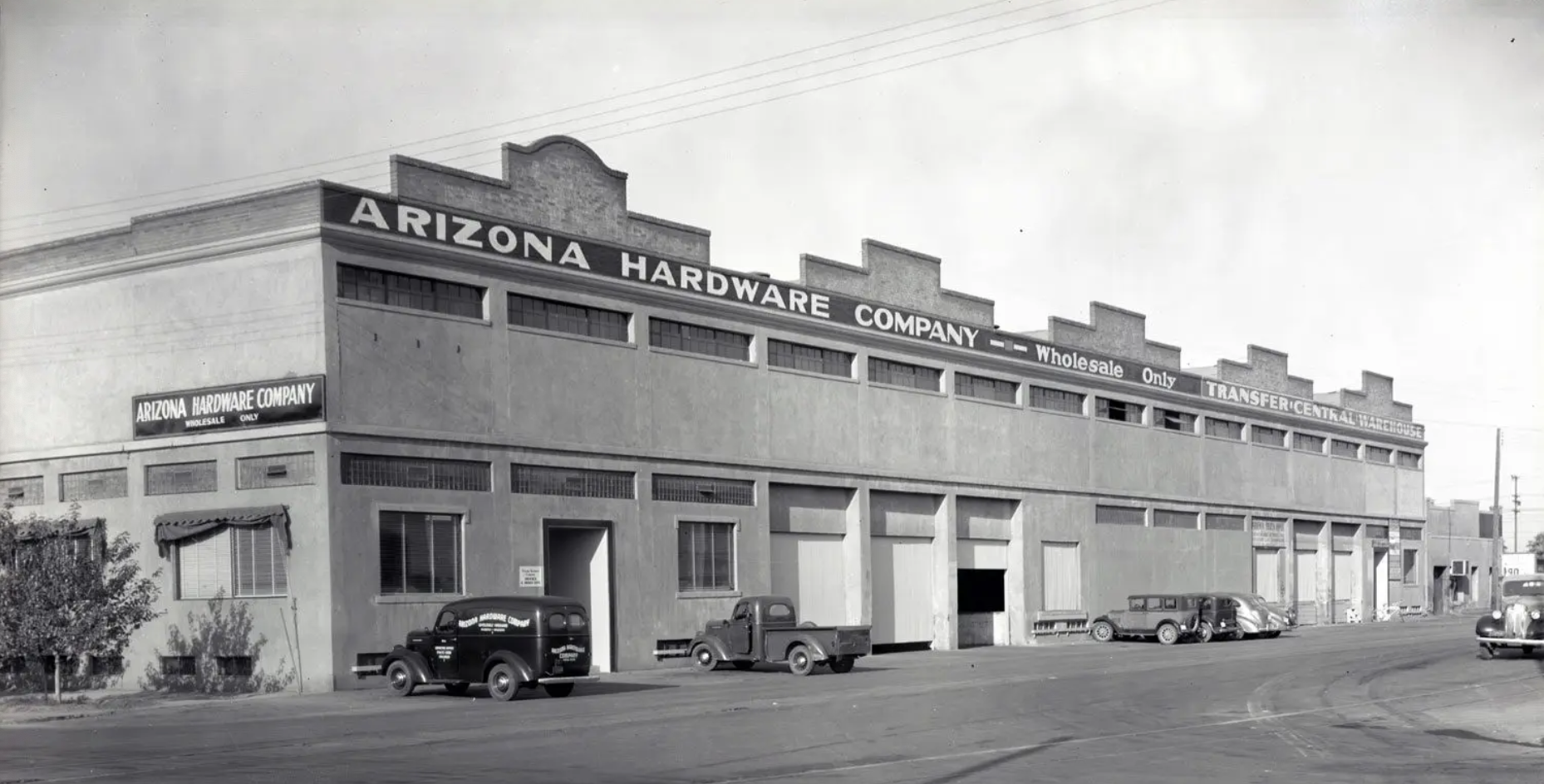