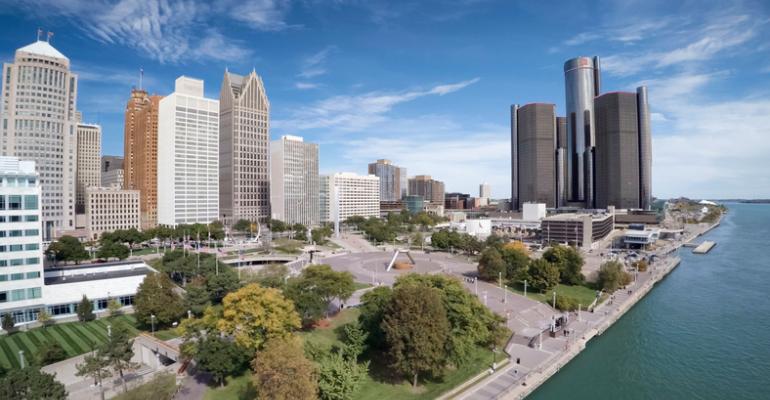 Detroit, Mich., is among four cities that made it onto Cvent's annual meeting destination ranking for the first time.
Destination & Venue News

Event technology company Cvent is out with its seventh annual ranking of the top U.S. cities for meetings and events, a list compiled based on 2017 sourcing activity tracked in the company’s supplier network. While Orlando, Las Vegas, and Chicago, held on to their top three spots, respectively, four new cities made it onto the list this year: Aurora, Colo. (#42); Detroit (#44); Memphis (#48), and Burlingame, Calif. (#49).

In addition to the U.S. ranking, Cvent compiles top-50 lists globally, broken down by region. Here are the five global regions, with each one’s top-three meetings cities: