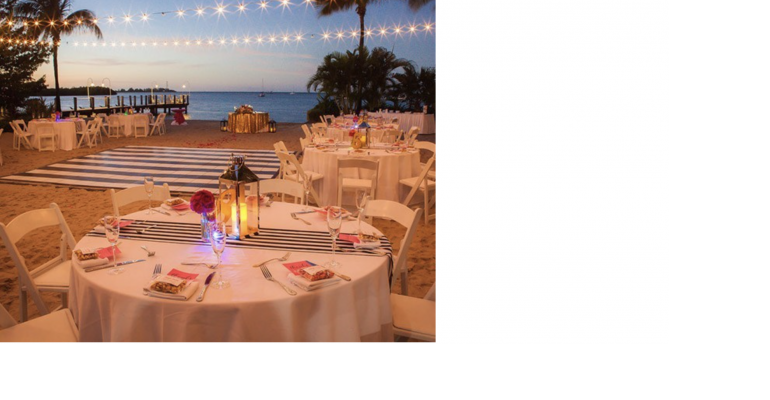 Against the Trend: Key West Getting More Flights

At a time when many smaller destinations are seeing service cuts, the island receives a boost from American Airlines.

With passenger numbers down more than 60 percent since March and subsequent employee furloughs numbering in the thousands, the major airlines have reduced the number of flights into many third-tier and some second-tier cities. However, one smaller destination that sees meeting and incentive business has gotten a notable increase in its lift capacity: Key West, Fla.

And from December 17 to April 5, 2021, American will offer daily nonstop flights to Key West from Orlando International Airport and Tampa International Airport on 76-seat Embraer jets with 64 main-cabin seats and 12 first-class seats. Flight time between Key West and Orlando is 80 minutes, while Key West-Tampa flights are 70 minutes.

The new flights complement American’s daily service from Miami International Airport as well as two weekly flights from Ronald Reagan Washington National Airport, one each on Saturdays and Sundays. 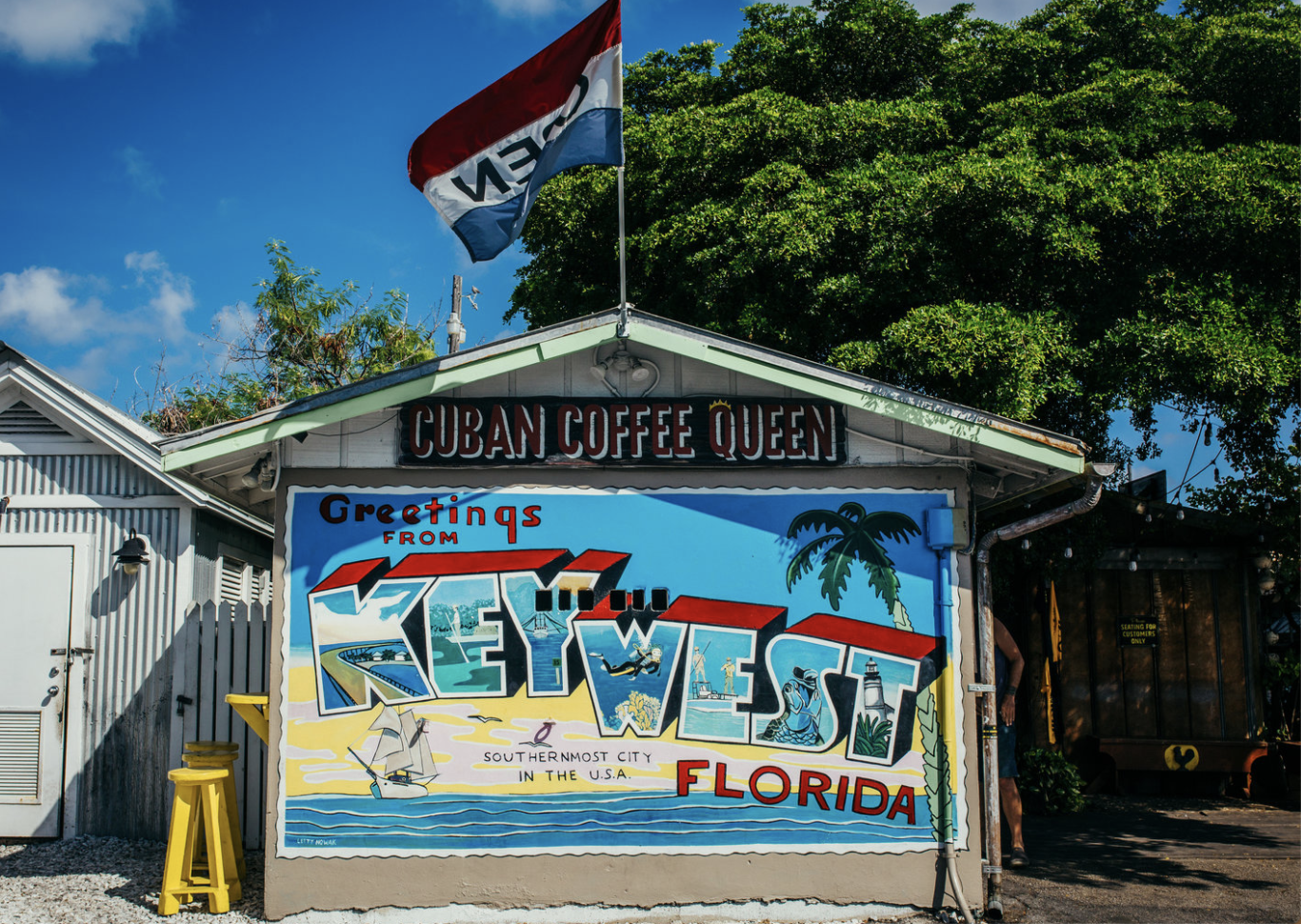