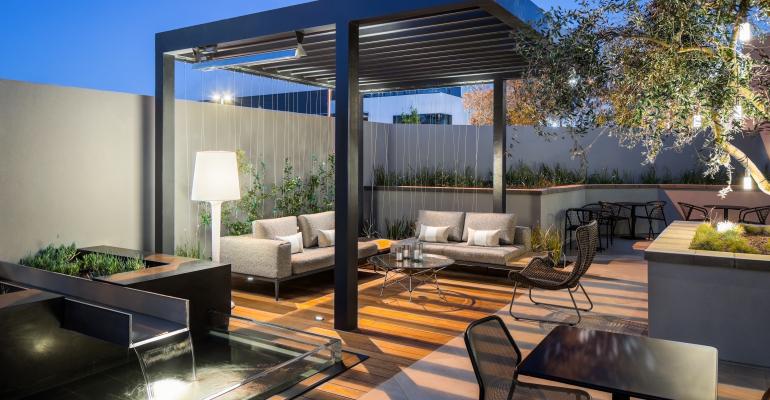 The new-build AC Hotel Los Angeles South Bay has opened in one of California’s hottest cities. Located in downtown El Segundo, the 180-room property has 11,734 square feet of meeting space in a sleek six-story tower with an indoor/outdoor rooftop bar and tapas restaurant opening later this summer and offering views of aircraft arriving at Los Angeles International Airport.

There are nine event rooms, the largest indoor venue is the 900-square-foot Aviation Room with space for a presentation or reception of up to 100 attendees and a banquet for 80 guests. The 4,500-square-foot Sky Deck can host up to 450 attendees outside.

El Segundo is home to several aviation and tech companies and the Los Angeles Times. The hotel is five miles from the Westside Conference Center and adjacent to the new Los Angeles Stadium & Entertainment District at Hollywood Park opening in 2020 with an NFL stadium, restaurants, and retail. The hotel is less than two miles from LAX and three miles from Dockweiler Beach and is close to the Green Line Metro and the El Segundo subway station. 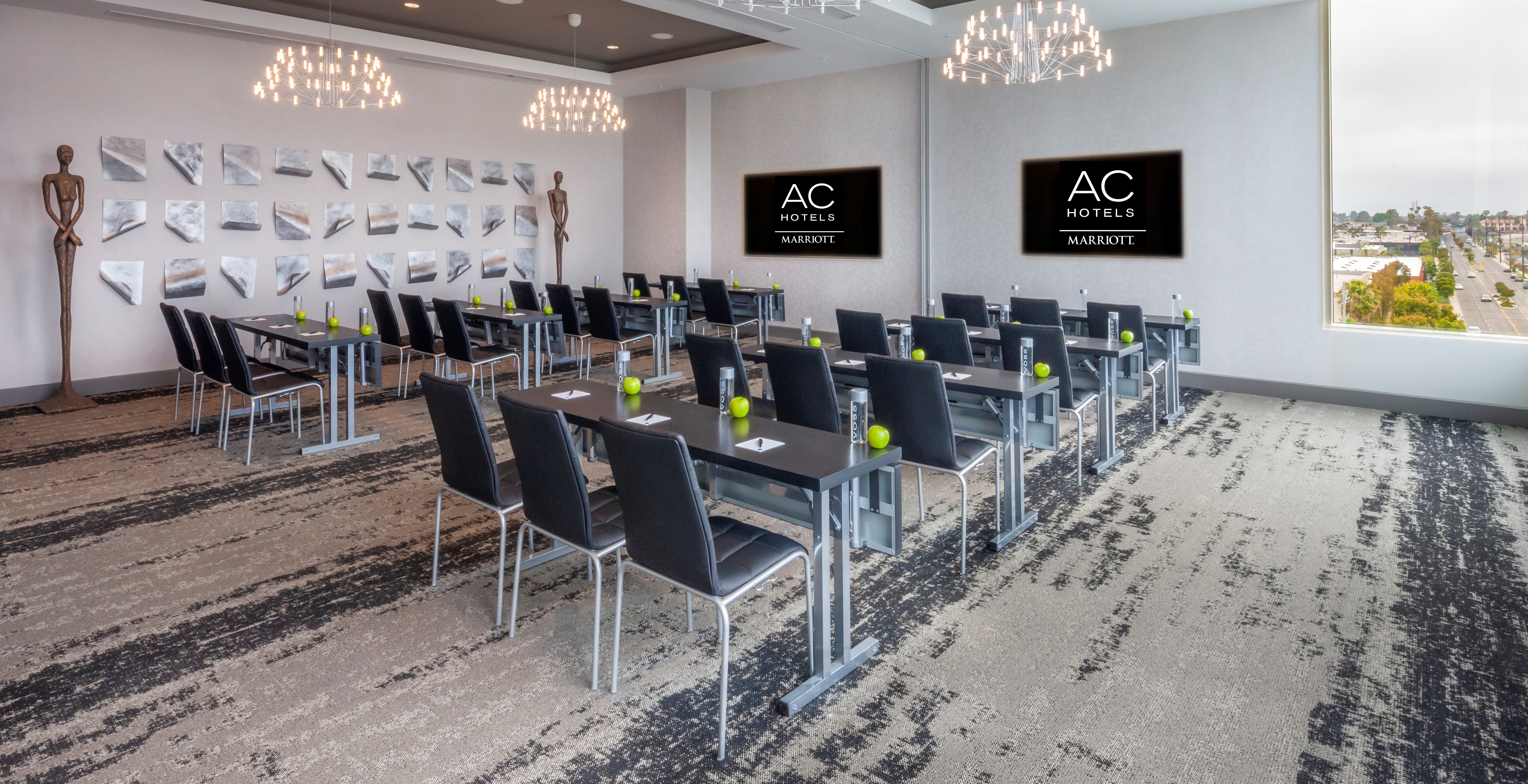 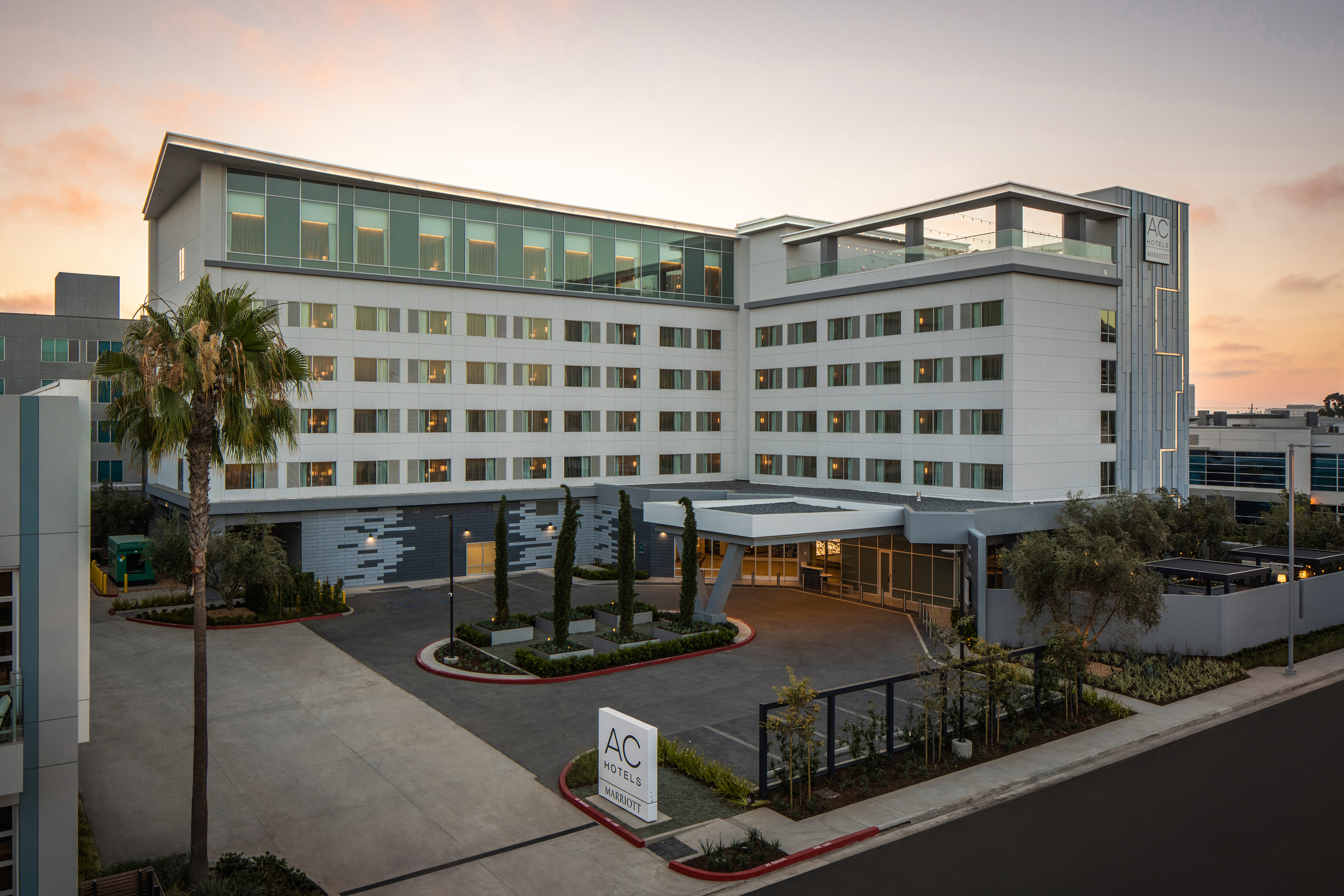