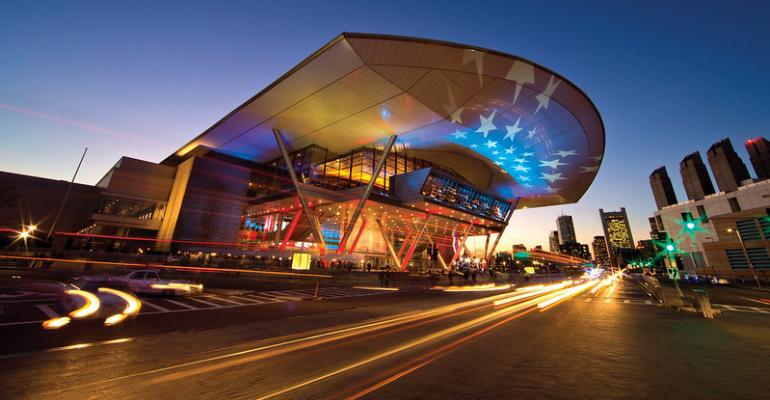 Boston: Close One, Expand the Other?
In 2015, Massachusetts Governor Charlie Baker paused a plan to expand the Boston Convention and Exhibition Center. This fall, talk of an expansion is back—with hopes of funding it through the sale of the Hynes Convention Center. The move needs legislative approval and a bill is now under review at the State House. The BCEC today has 2.1 million square feet of space, including a 40,000-square-foot ballroom, 82 meeting rooms, and 516,000 square feet of exhibit space. The addition as proposed would add almost 500,000 square feet. 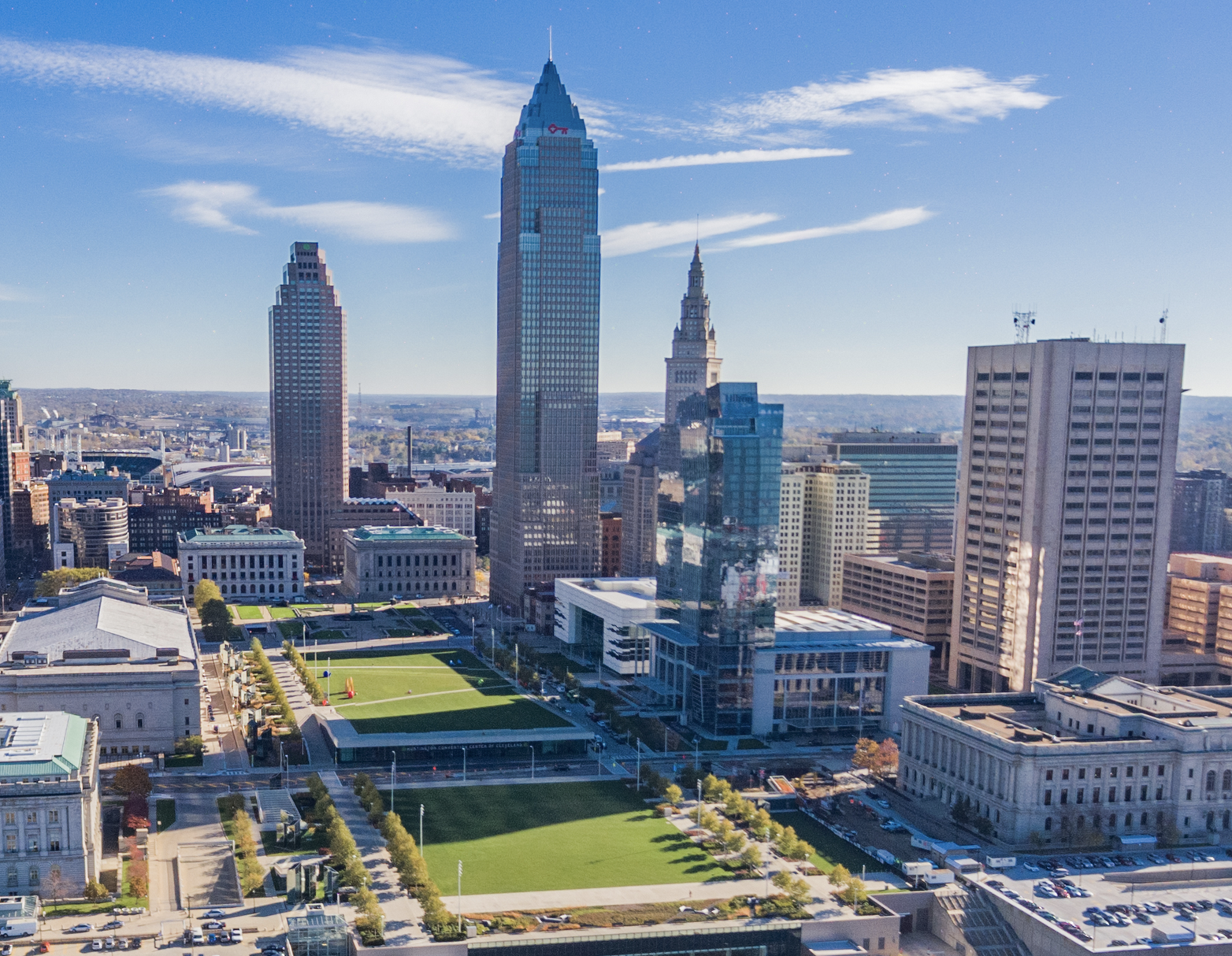 Cleveland: Rethinking the Medical Mart
The Cuyahoga County Convention Facilities Development Corporation, which oversees the Huntington Convention Center of Cleveland and the adjacent Global Center for Health Innovation, plans to study the best use of the latter facility with an eye to converting it to meeting and convention space. The Global Center for Health Innovation opened in 2013 as a home to medical startups but has struggled to fill the space, and this year lost two major tenants. In this report, Cuyahoga County Executive Armond Budish said, “The Center is a unique community asset and it is crucial that we continue to use the space to its fullest extent possible. The Center is very well positioned to provide support to grow our health care industry and to work with the Huntington Convention Center, which can make great use of additional meeting space.” 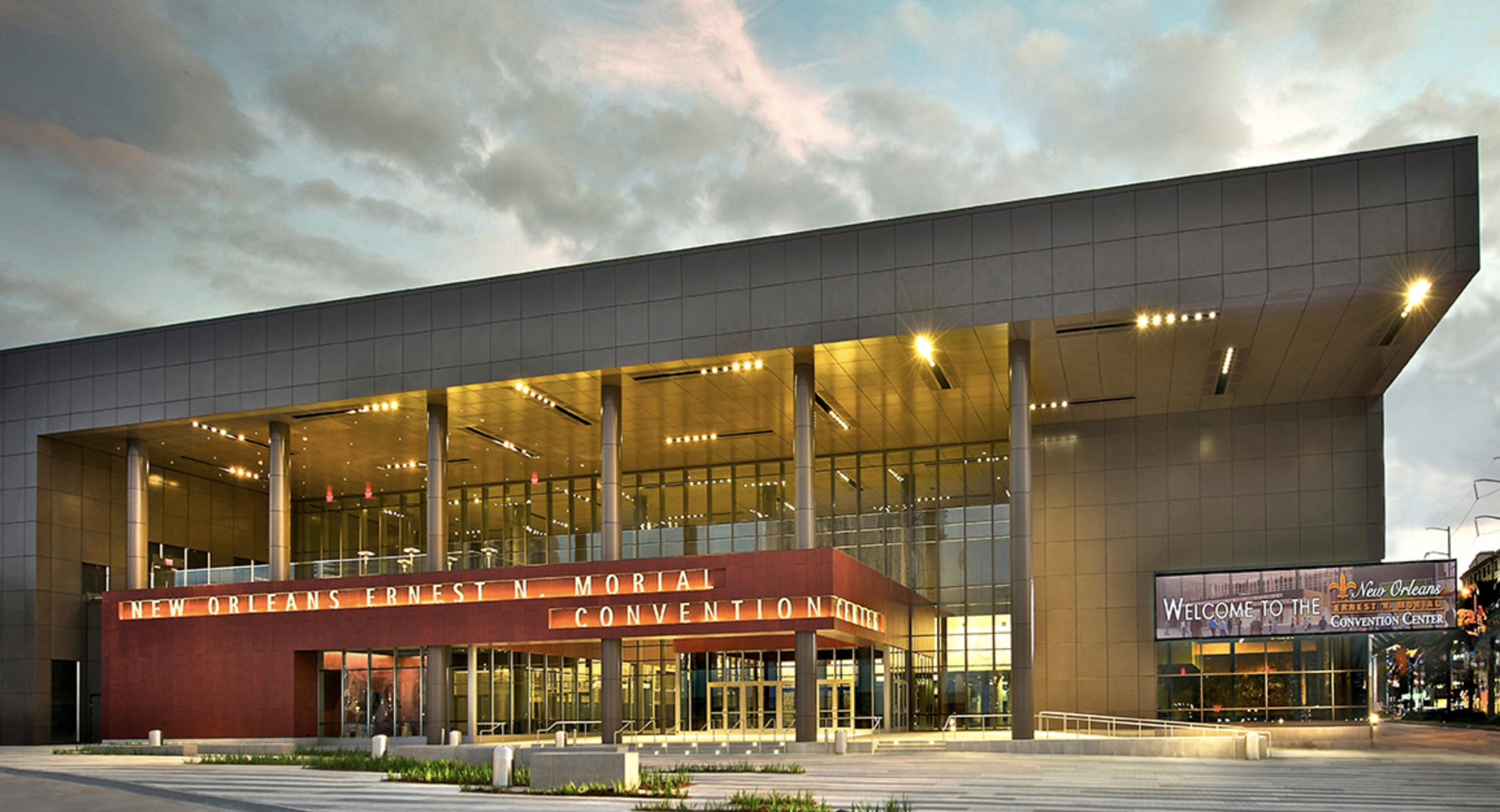 New Orleans: Upriver Master Plan
The Ernest N. Morial Convention Center has named five semi-finalists for “master developer” of a new entertainment district—a mix of residential, retail, and entertainment facilities—on 20 acres adjacent to the convention center. By November 26, center officials plan to narrow the list to two or three finalists who will be invited to submit full proposals by January 17. The entertainment district is adjacent to a proposed 1,200-room Omni Hotel, also planned upriver of the center. The hotel hopes to begin construction in 2021 and open in 2024.

Milwaukee: Lining Up the Team
Milwaukee’s Wisconsin Center expects to have the architect, construction manager, and other key players in place by the end of the year as it moves forward on a plan to expand from 265,800 square feet to more than 400,000 square feet. While a critical April vote on the financing is still six months away, the 2019-2021 state budget included a “moral obligation pledge” for the expansion project’s bonds, according to this Journal Sentinel article. Construction could begin in late 2020 or early 2021.

OK, NYC, and LV: Halfway There
Three major convention center projects are past the halfway point: 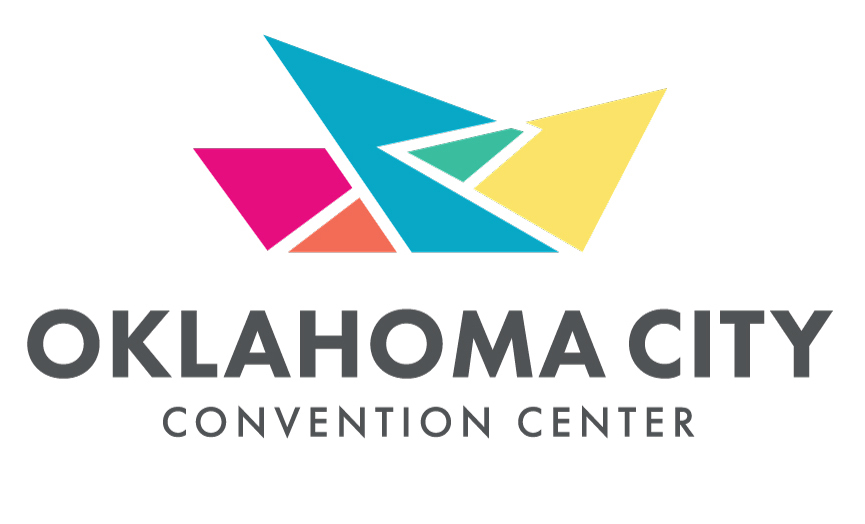 •  Oklahoma City has released the logo for its brand-new 500,000-square-foot meeting and exhibition venue. The $288 million Oklahoma City Convention Center plans to open in late 2020 or early 2021.
• The steel work is in place for the 1.2-million-square-foot addition to Manhattan’s Jacob K. Javits Center, which will bring the total square footage to 3.3 million when it opens in 2021. Interesting features include 22,000 square feet of additional space for the center’s rooftop farm.
• The Las Vegas Convention Center has just over a year to go until the opening of its $935 million Phase Two expansion that will add 1.4 million square feet including 600,000 square feet of new exhibit space, an outdoor plaza, and a grand atrium. The facility currently has 3.2 million square feet of space. Tunneling will begin this month on the underground people mover that will transport attendees around the 200-acre convention center campus.