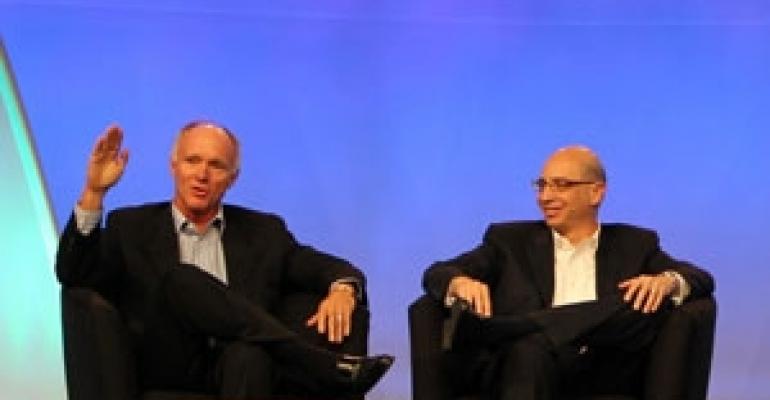 "We believe rates two years from now will be fully recovered."

Hotels are not discounting rates further. “This is the bottom. The economy is only going to get better,” said David Bagwell, executive vice president, Tishman Hotel Corp. Which is not to say that the hotel industry has recovered. “Compared to 2009, obviously things are better. It’s hard to fall off the floor,” said George Aguel, senior vice president, The Walt Disney Co. Aguel and Bagwell were among the hoteliers in a panel discussion at the