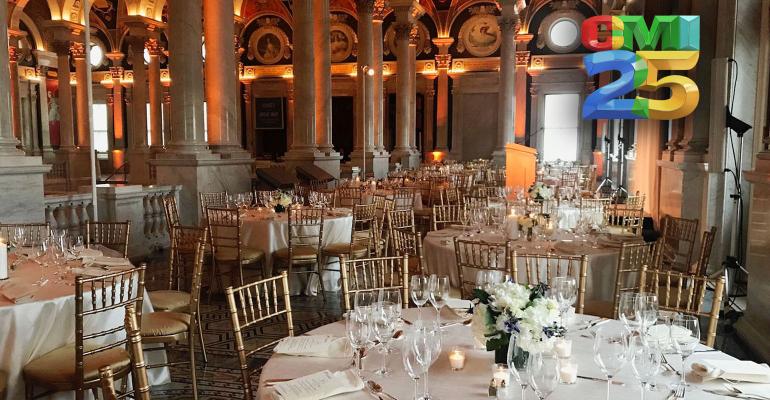 + One10, formed in May 2017, has offices in Minneapolis, Dallas, Detroit, Dayton, Toronto, and Los Angeles. One10 evolved in the marketplace under other brand names, including Aimia, Excellence in Motivation, and Carlson Marketing Group.
+ The company made a number of senior leadership changes over the past year. Barb Ward was promoted to vice president, event operations from her role as senior director, and Kathy Nugent Delidow became vice president, client solutions development. In February, Richelle Taylor joined the company as vice president strategic marketing, and in March, Liza Barnes was named director of Canadian operations and sales.
+ Clients include three of the top 10 companies in the U.S. Fortune 500 list and the six largest global auto manufacturers. 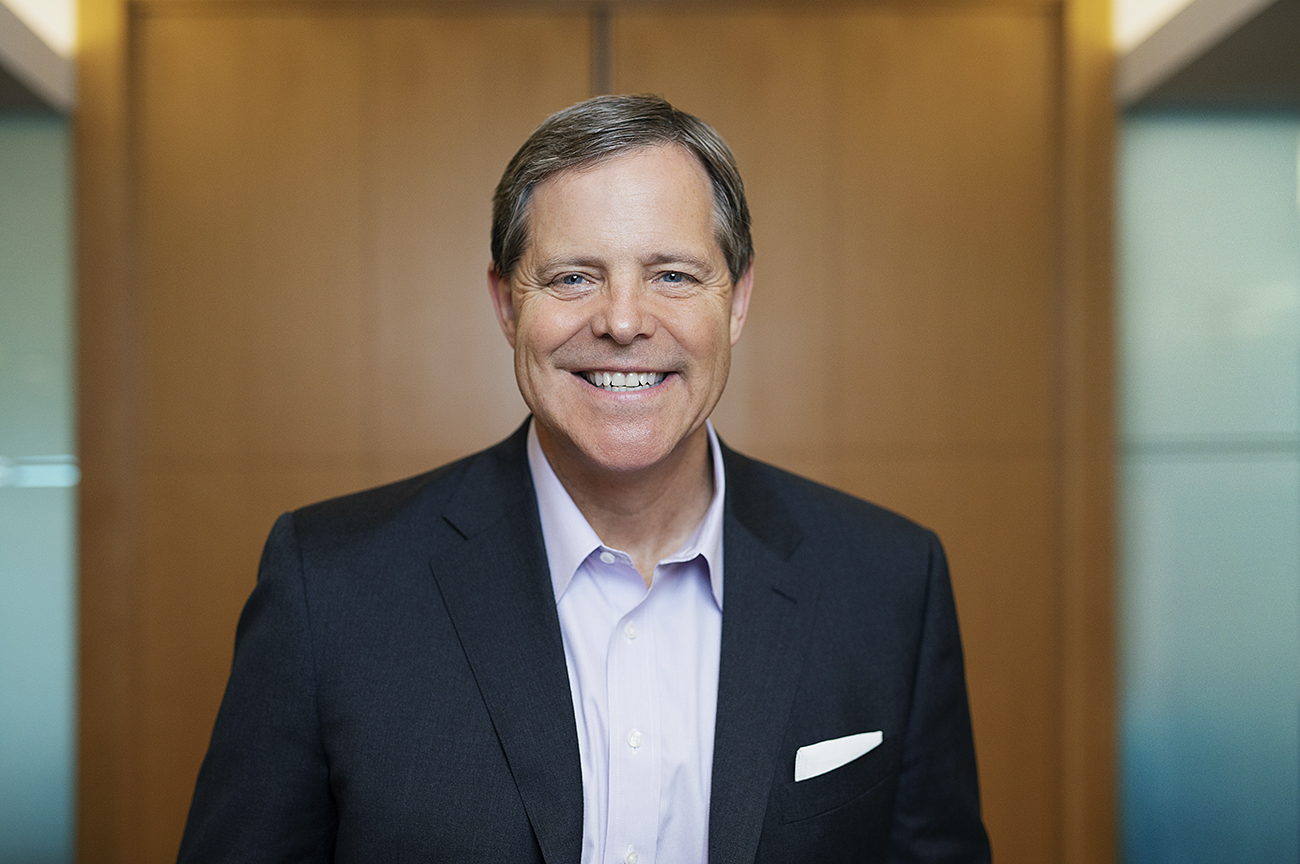