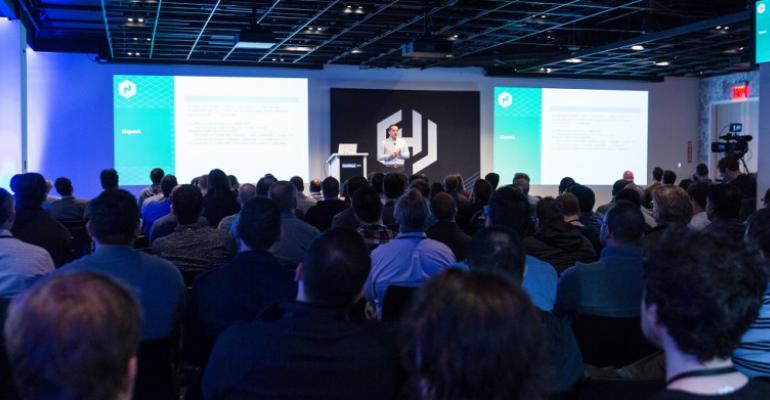 Hackathons are being held in every imaginable industry

There was a time when the idea of a hackathon brought up images of hoodie-adorned computer programmers, slouched over laptops working in a frenzy trying to solve some indecipherable-looking problem. Those days are long over.

Today, hackathons are being held in every imaginable industry. Even PCMA held a hackathon during its 2019 Convening Leaders annual meeting in Pittsburgh. Seven teams competed with the prompt, “How might PCMA ensure sticky learning at the Education Conference to remain relevant and attract a diverse audience?” motivating them.

Think about it. How powerful is the concept of pitting competing teams against each other with the end goal being to solve a problem? The winning team is rewarded, and your organization has an idea that can be nurtured and possibly implemented. Business leaders have identified hackathons as powerful innovation tools.

According to Hackathon.com, the largest online hackathon community worldwide, there were 5,636 hackathons held last year, and that number is growing. The top industries that host hackathons are manufacturing, technology, transportation, financial services, and retail. Others are health, telecommunications, public services, and e-commerce. Hackathon.com also reports that the main objectives for running hackathons are to recruit top talent, collaborate with startups, and launch new products and services. They also inspire and train internal teams, launch intrapreneurial projects, and boost cross-team collaboration.

Sneha Vaswani, a software engineer at Apple who organized several hackathons while studying at Rochester Institute of Technology, says the first thing to address is the duration of the event and the number of people attending. “There’s a difference between a 24-hour event attended by 300 people and a 36-hour hour event attended by 500 people,” Vaswani says. After attending to the logistics, it is time to curate the challenge you are presenting. It must be well-defined, easy to understand, and clearly articulated. The most important question to address is, “What is the desired outcome?”

Creating and hosting well-attended, successful hackathons, where your company will benefit from the spirit of collaboration can be achieved with proper planning, and here are five things to keep in mind. 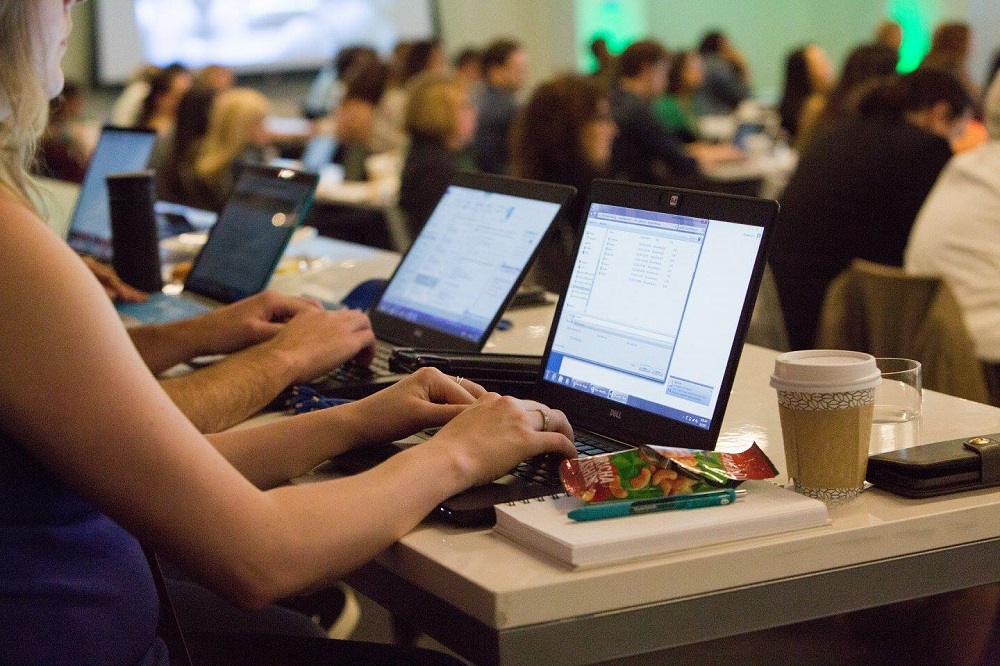 Creating a theme for your hackathon is important, and it should be a thread throughout the entire event. Velizar Demirev, a hackathon organizer for Major League Hacking, the official collegiate hackathon league, says the most successful themes stir passion and emotion.

“The themes I believe garner the most innovative projects are anything that has to do with social good, promoting equality, and commercial viability. Combine that with access to powerful APIs (application programming interface), technology like blockchain, great hardware, and you’ll get some truly awesome projects,” says Demirev.

A simple, effective way of choosing your theme is to focus on a particular industry. Hackathons.com has a list of global gatherings organized by industry and theme. Examples include hackathons that focus on eradicating plastic pollution, maximizing transport efficiency, or cybersecurity.

Said to be the world’s largest global hackathon, NASA’s International Space Apps Challenge engages thousands across the globe to build innovative solutions to challenges faced on Earth and in space. Even an event of this caliber is themed each year. 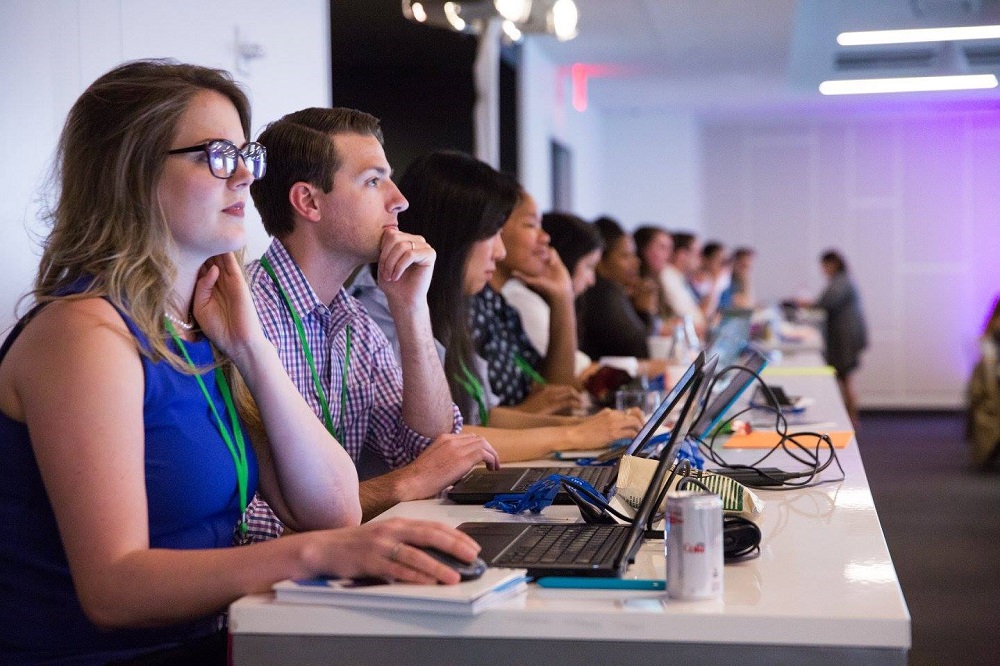 Keep the Hack on Track

Another key aspect of planning a hackathon is to have a clearly outlined plan for how the event should run and what resources are needed. Having a facilitator who knows your industry and understands what you are trying to accomplish is advisable as this person can make sure the hack stays on track. If the hackathon is an actual competition, you will also need judges.

The space you are using for the hackathon should encourage creative thinking. Be sure to take into account both technological and human needs. Internet speeds, enough power outlets, and computers with the necessary software to complete the project are integral to success, although what is needed depends entirely on the scale and purpose of the project. A screen, projector, and microphone should also be on hand as at the end of the hackathon teams usually present their creations to be judged. Proper seating is imperative and can include banquet-style setups with large tables that seat about ten each or classroom-style seating that usually encompasses rectangular tables with chairs on one side. Cozy seating areas are also helpful as they will encourage interaction and places to retreat when taking a break.

Like this interview? Read the rest at Catalyst, Convene’s meeting, event, and workplace blog. Subscribe for weekly insights into the corporate events community.

Sponsored Content
Events can thrive in the NOW Normal – knowing puts the power in your hands
Aug 04, 2021