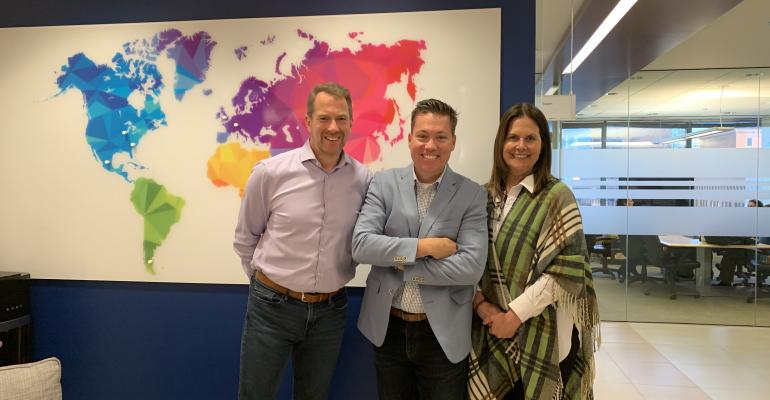 The company’s fourth acquisition in as many years brings high-quality creative services in-house.

Since launching in 2013, L37 Creative has made a name for itself as an event production and creative services company, landing on Inc. magazine’s Inc. 5000 list of the fastest-growing privately held companies in both 2018 and 2019. But it won’t be applying to the Inc. list again. This week, BCD Meetings & Events, one of the largest independent meeting planning companies in the country, announced that it has acquired L37 to strengthen its in-house creative and engagement offerings.

L37’s services aren’t new to BCD M&E, which has been working with the company since its inception and with the company leaders even before that. “Our teams have been working together as strategic partners for 15 years,” says Christine Erickson, senior vice president U.S. event solutions & BCD Sports. “This acquisition only streamlines that service.”

L37 is BCD M&E’s fourth acquisition over the past four years. In 2016, it bought both Plan 365, a Raleigh, N.C.-based company focused on the pharma and high-tech markets, and Zibrant, a U.K.-based events agency. In late 2017 it acquired U.K.-based Grass Roots Meetings & Events. BCD M&E is part of BCD Group, based in the Netherlands, which owns BCD Travel among other entities.