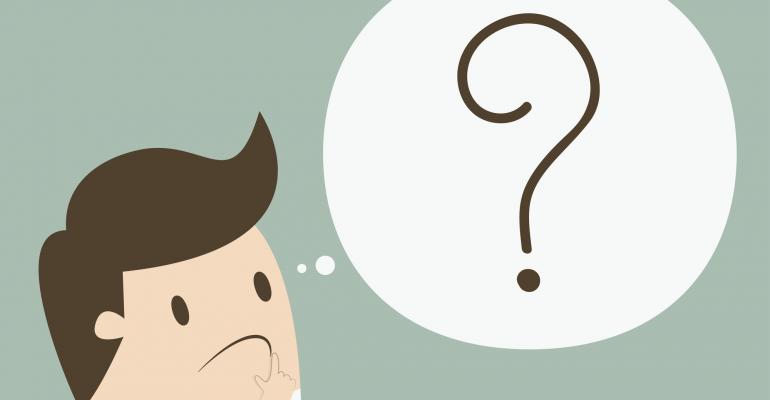 The new codes on how medical device companies can sponsor healthcare professionals to attend medical meetings run counter to the Accreditation Council for CME’s rules.

The new medical education sponsorship ethical codes from MedTech Europe and the Asia-Pacific Technology Association, or APACMed, go into effect in January 2018. While the system works well to regulate sponsorship of healthcare professionals by medical device and medical services companies throughout the rest of the world, in the U.S., it runs up against the Accreditation Council for Continuing Medical Education’s Standards for Commercial Support, which don’t allow accredited providers to use commercial support grants from a medical technology company to pay for travel, lodging, or honoraria for any non-teacher or non-author participating in their CME activities.

For background on the MedTech Europe and APACMed codes, see part 1 of this article, New European and Asia-Pacific Ethical Codes to Hit Home.

As Patricia Andrade, vice president of marketing, communications, and community relations with ABTS Convention Services said in a recent MeetingsNet webinar, “MedTech Europe and APACMed are saying that health organizations have to apply for grants to pay for travel and hospitality, and ACCME is saying, ‘Well, you're not allowed to do that.’”

This problem was brought to the attention of MedTech Europe and APACMed in August of this year, and their boards are looking at it now, but the codes are going into effect on January 1, 2018, regardless of whether they have figured out a solution by then, she said.

Andrade’s company offers a workaround that, so far, has been deemed acceptable by APACMed and MedTech Europe. It goes like this:

1. A third-party nonprofit creates and submits an application for the meeting to the conference vetting system. Andrade stressed that anyone can go online and submit a meeting to the conference vetting system—it doesn’t have to be the conference organizer. Sometimes travel agencies or other groups submit information to the conference vetting system, she said. “And sometimes that information is wrong. Sometimes they include pirate or poacher housing websites instead of the official housing department, which could cause a meeting to be denied. That is really, really bad,” she said. “The earlier you [or your designated third-party nonprofit] can submit your information, the better. That way you know that everything is true and correct.” She added that you can go in and pre-vet your meeting even before you have all the details. “If you have the location, you can go in three or four years in advance, and that way it’s already in the system” so if someone else enters incorrect information on a later entry, you can show MedTech or APACMed that you do have a compliant entry.”

2. The third-party nonprofit prepares the educational grants and submits them to the medical technology company, following that company’s preferred request format, which can vary by company. Some will have one contact worldwide, while others will have one contact per country, and you have to submit individual grants to each country. "Some companies say, ‘We're only doing this for physicians in the Middle East and Asia Pacific because Latin America doesn't really need this program.’ Others are saying, ‘Well, it's too complicated to do this on a regional basis. We're just doing this worldwide and even attendees from South and Central America are going to have to follow this format, and that's it.’"

The grants also detail how the HCPs must meet the APACMed and MedTech Europe guidelines, which are very similar, she said. And of course, they also have to meet the local laws and regulations of the countries involved, some of which are very stringent, such as those in China, India, and France.

3. The nonprofit requests and is awarded a grant from the medical technology company. The nonprofit uses the funds to execute the contracts, and assigns a grant manager to provide services.

4. The third-party nonprofit chooses the HCPs that will attend the meeting, based on the grant guidelines provided. “The system that we were working on was via an approved website where the doctors would be able to go online and input all of their information,” said Andrade. “If they met the criteria specified in the grant, they would be immediately chosen and invited on a first-come-first-served basis.”

5. The third-party nonprofit oversees the process, making travel arrangements through partner travel agencies, and paying the meeting organizer for registration and housing though its official international housing and registration process. “It's important to note that the travel agencies are still a part of this arrangement,” she said. “There are a lot of local agencies abroad that are very, very worried that they're losing the business, but they are still necessary to do the local arrangements for the doctors.”

6. Finally, the third-party nonprofit prepares the grant reconciliation reports for the medical device company. It may also provide any additional reports needed to satisfy local laws of the medical device sponsor’s grant office or the origin of the HCP beneficiary.

Because all the meeting organizer is doing is receiving payment for registration for the doctors, they’re not involved in what happens with the grant. Which is what they need, of course, to stay in compliance with the ACCME Standards for Commercial Support. “Putting their ACCME accreditation in jeopardy is not something anyone wants to happen,” she said. “At this point, this is really the only solution we’ve seen. If you have other solutions, we would love to hear them.”