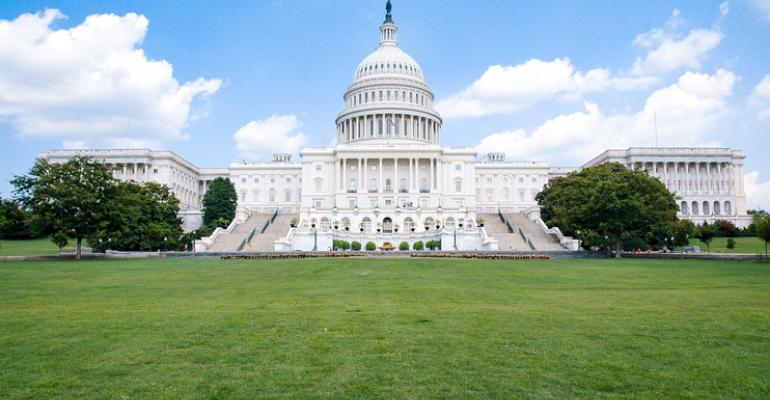 2018 Election Results: What Do They Mean for Medical Meetings?

The shifting balance of power in Congress brings an altered path for the industry to follow with its events.

On the morning of November 7, the headlines describing the results from the previous day's midterm elections for federal and state offices ranged from “Democrats Take the House” to “Republicans Make Gains in the Senate.” Each of them are true, and as a result, the landscape after this election could certainly be quite confusing to the average citizen.

For most of us entrenched in medical meetings and events, we do know that healthcare was cited as the number one issue overall for voters. This explains why ads related to healthcare issues could be seen every day for months leading up to the elections. But now that the dust has settled, what do the results mean as we go forward with organizing and delivering medical education and interaction? Here are five takeaways that I see affecting how we do our business at least until the next elections in late 2020.

1. This is the end for any expectation of repeal of the Affordable Care Act (a.k.a Obamacare), and seemingly the beginning of its expansion. Voters in three solidly red states—Idaho, Nebraska, and Utah—approved Medicaid expansion. This signals to politicians on both sides of the aisle that access to healthcare for underserved communities is an issue of central importance to the public. The election results also cemented the policy of disallowing denials for insurance coverage based on pre-existing conditions.

2. With the Democrats taking a majority of seats in the House of Representatives, President Donald Trump has an opportunity to address drug-pricing policy to a degree that was likely not going to be possible with a Republican-majority House. With Trump having spoken out and tweeted on this issue before, our industry should look for changes coming to drug-pricing policies sooner rather than later.

3. With election season over, certainty reenters the medical marketplace. For the next two years, life-sciences companies can plan their budgets based on the probability of changes to drug pricing, and the probability of expanded insurance coverage from either the private or public sector. The one wild card that remains: Any new legislation will require bipartisan consensus. But perhaps Trump's populist influence will prod some traditional Republicans to support legislation reflecting healthcare positions Trump favors.

4. We can expect to see continued emphasis on value-based reimbursement models—which will require significant amounts of practitioner education to implement.

5. The opioid crisis will continue to stay top of mind for both politicians and medical-industry executives. As those folks move forward with ideas for reducing addiction, any solutions meeting planners can provide on how to better educate clinicians on this issue will be warmly accepted.

Overall, medical-event planners should consider what they can do to promote public health, both with medical products and patient-lifestyle changes. They should include information on better access to healthcare, and move towards involving patients in most educational initiatives too.

Tom Sullivan is a former political consultant and founder of Rockpointe Inc., a biomedical education company. He is also author of the Policy and Medicine online report (www.policymed.com) which covers compliance and regulatory issues affecting the pharmaceutical and medical-device industry.