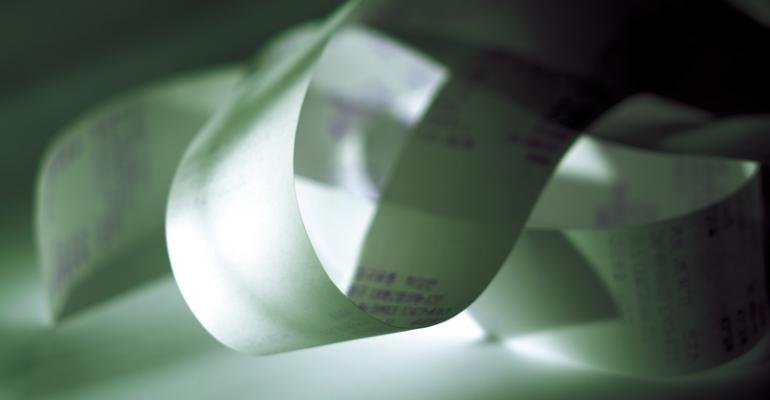 For the first time in three years, the U.S. General Services Administration has raised the standard lodging per diem rates for federal government employees—but conference allowances have been eliminated.

The American Hotel and Lodging Association applauded the increase. “The FY 2014 per diem rates released today by GSA are welcome news for government travelers who stay in hotels while traveling on government business,” said Katherine Lugar, AH&LA president and CEO. “These rates, which are calculated to reflect actual market room rates, are a key component of an efficient federal travel policy.  The methodology used to establish the rates released today ensures that federal travelers will be able to find hotel rooms at a good value to the federal government.” The per diem rates are compiled based on market data provided by Smith Travel Research. According to GSA officials, the per diems are five percent below the average daily room rate for the market.

However, the GSA did eliminate the Conference Lodging Allowance for fiscal year 2014, stated Anne Rung, associate administrator of government-wide policy and chief acquisitions officer at GSA in a blog post. The Conference Lodging Allowance permitted federal employees to spend 25 percent over the per diem when traveling for conferences. This move will save the federal government $10 million next year.

Go to the GSA Web site for all of the per diem rates.