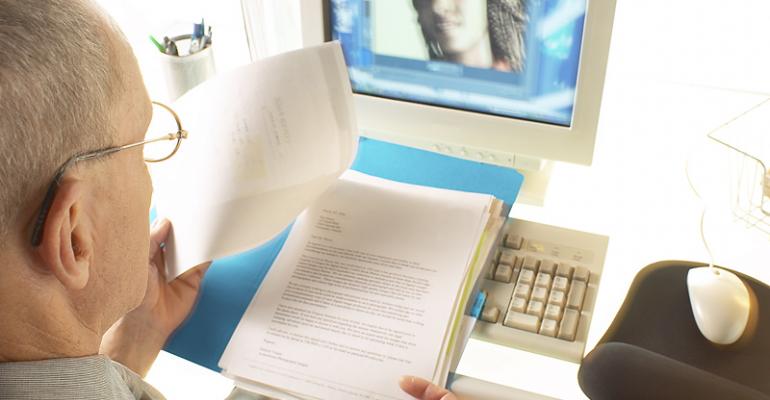 U.S. Representative Michael Fitzpatrick (R-Pa.) introduced a bill in Congress that would require federal agencies to use videoconferencing in place of face-to-face meetings to reduce federal travel expenditures by up to 50 percent from 2013 levels.

The bill was introduced on July 10 and is currently in committee, referred to the Committee on Oversight and Government Reform.