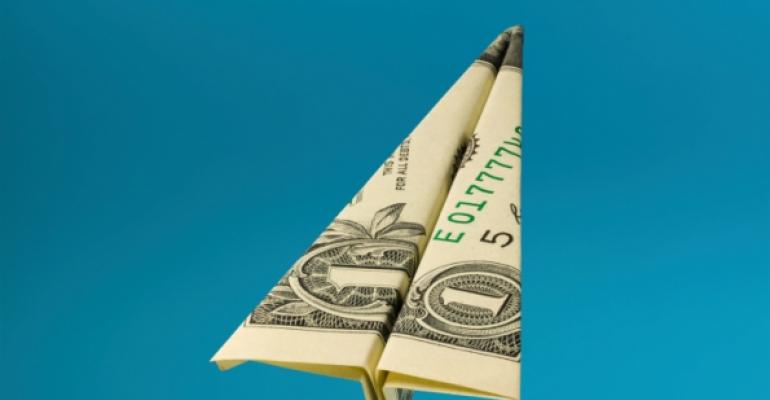 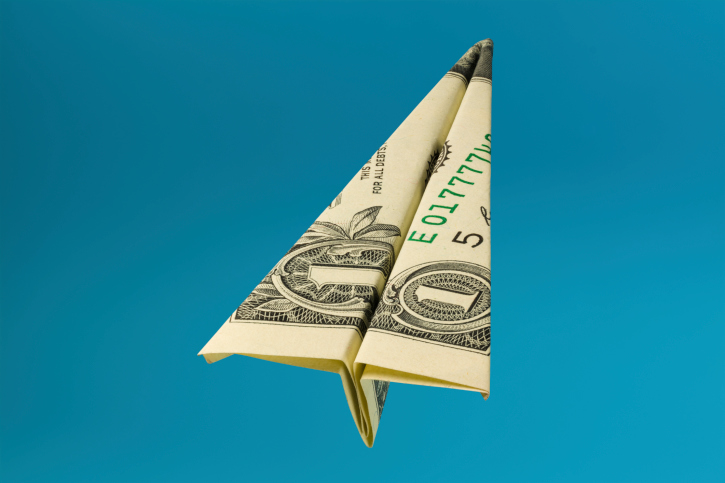 I get that they’re for-profit companies, but with fees proliferating like proverbial bunnies and tone-deaf airline execs making comments about putting profits over the traveling public, I can’t help but wonder if those who are calling airlines the new OPEC might be onto something.

While I won't go so far as to say they're price-gouging like the Organization of Petroleum Exporting Countries has been accused of in the past, I think it is fair to say that at least some of the major players in the U.S. airline industry seem to have a severe case of bottom-line-centricity. I think I actually heard some howls when American Airlines Group CEO Doug Parker said last week, while announcing that his airline earned a record-breaking $4.2 billion profit in 2014, "We're going to continue operating American as though oil was still above $100 a barrel."

So in addition to fuel being the cheapest it’s been in not-so-recent memory (and fuel surcharges that were put in place in 2011 are still mainly intact), flights are fewer and packed to the wings, airfares last year were the highest they’ve been in 12 years, frequent flier rewards are down, and the airlines collected a collective $6 billion-plus in fees last year—but, as Parker’s comment suggests, this doesn’t mean passengers can expect to get a break any time soon.

While airlines are forecasting they’ll save hugely on fuel this year, the plan is to use the windfall to pay down debt and reward shareholders, not pass along the savings. No wonder stocks of airlines including Delta, Southwest, and United soared in January, according to USA Today.

Here’s what airline execs are assaying, according to a Reuters report:

"Several of you have asked us if we are pricing to account for the lower fuel prices," said Andrew Harrison, senior vice president of planning and revenue management at Alaska Airlines, during the carrier's quarterly earnings call. "And the answer is no."

United Airlines spokeswoman Megan McCarthy explained, "it has been our position all along that fares are not cost-driven. They are demand driven."

While groups like FlyersRights.org and Travelers United are fighting the good fight (check out this letter outlining the case for getting rid of fuel surcharges that was sent to airline execs), as long as people are willing to hold their noses and pay up, the airlines see no reason to lower ticket prices.

So some airlines get it. But I wouldn't expect to see that from a major U.S. carrier any time soon. Getting rid of fuel-related surcharges should be a no-brainer, since the need for them obviously no longer exists. But if they got rid of those revenues, they'd find a way to make them back with some other surcharge or fee or what-have-you—or squeeze in yet another row or two of seats, since coach is just too luxurious for the likes of us!

But to be fair to the airlines, ticket prices have not kept up with overall inflation since deregulation—I keep reading that they're down overall something like 45 percent since 1978 when adjusted for inflation. I like to airline-bash as much as the next frequent flier, but this argument on the airlines' side, if the facts are right, makes me wonder if there’s more to the story than what I’m reading in the press, as is often the case with the pharmaceutical company bashing that goes on. Maybe there’s some other side of the story that I’m just not hearing? If you know it, please share!

Update: I had just posted this when I saw this story about a report by deaWorksCompany on how airlines can up their ancillary revenues (aka, fees) by being nice. What a concept! But this actually made me snort out loud:

The report quotes Michael O'Leary, CEO of Irish airline Ryanair, who noted in a 2014 interview with the Daily Mail, "If I had known being nicer to our customers was going to work so well, I would have done it years ago."

I guess it's no wonder that airlines tend to hover around the IRS and cable TV providers in customer satisfaction surveys.

(Thanks to the good folks on the Meetings Community (aka Meco) listserv for the online discussion that sparked this post.)

Put Managing Risk at the Top of the Business Events Agenda
Jan 16, 2015