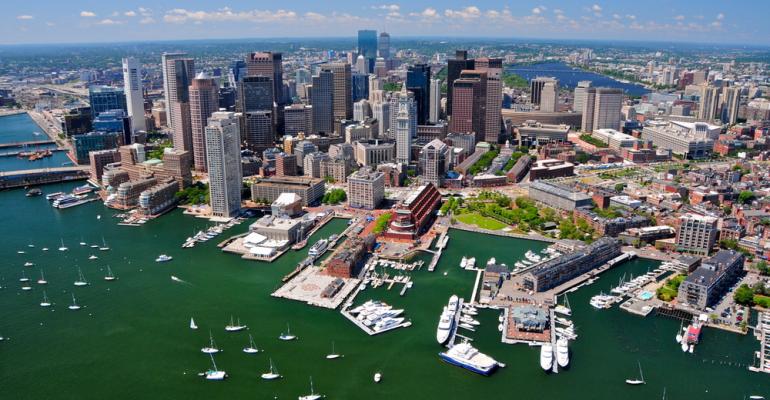 Boston’s MCCA to Produce its Own Events

The Massachusetts Convention Center Authority wants to change the economic model for conventions centers: It’s working to produce or co-produce its own events and develop other new revenue streams for Boston’s two major convention facilities.

“What if we redefined … the relationship between the (convention center) building and the event?” asks James Rooney, executive director of the Massachusetts Convention Center Authority, which runs the Hynes Convention Center and the Boston Convention and Exhibition Center. “Why can’t a dimension of our business be show production?”

Those are the questions that are driving MCCA’s new Strategy and Product Development team, led by Johanna Storella. The sole purpose of this group is to develop new models for doing business at MCCA’s convention centers.

“The U.S. model is broken,” says Rooney. “The notion of convention centers just being loss leaders and accepting annual losses solely for the benefit of economic impact in the destination… it’s a broken model,” he adds. “It should be acceptable to the marketplace that one of the major stakeholders and players, the convention centers, act in their own self interest as well.”

Rooney and his team are embracing the European model where it’s common for facilities to produce their own events. That doesn’t necessarily mean 100 percent development and ownership of a show, although that’s certainly an option; it could also mean co-producing events with other partners, says Rooney.

While it may be common overseas, it’s a bold step in the U.S. Only a few centers have taken this route, one of them being the Ernest N. Morial Convention Center in New Orleans, which produces two annual events, the International Disaster and Recovery Conference and Expo and the Farm-to-Table International Symposium.

Since its launch in July, the Strategy and Development team has been working to develop MCCA’s first events—with ideas ranging from an overnight hackathon, a multi-day digital music exposition, and a conference on food allergies, according to the MCCA 2013 Annual Report. Rooney said the new events could range from local shows to international trade shows and conferences. However, they will be careful to seek out niches that aren’t competitive with clients’ shows.

Rooney hopes to announce MCCA’s initial show in the first quarter of 2014, or even by the end of 2013.

The Strategy and Product Development team is also seeking out other revenue opportunities for the buildings. The three core revenue sources for convention centers are rent, food and beverage, and other services, such as audiovisual, explains Rooney. MCCA will be looking to develop revenue sources in that “other” category—both in terms of marketing, selling, and delivery of existing products, and developing new products and services. ”There are a lot of services and products that events need to execute their events,” he says. “I know there are third-party suppliers out there, but there's no rule that says we can’t do it.”

The bottom line, says Rooney, is there are different models of doing business than just renting out the building. “Most of the convention centers in this country are run by government organizations, so we collectively run these buildings more like a government would run them,” says Rooney. However, MCCA’s new department reflects a more business-like approach, he says. “If you went to any major U.S. corporation, you’d find a strategy and product development group—people who just work trying to create new products and think of new ways of doing things.”

Meanwhile, plans to add 350,000 square feet to the BCEC are progressing, says Rooney. The proposal to expand the facility from 516,000 square feet of exhibition space to 851,000 square feet are moving through the state legislature. Rooney anticipates that the proposal will be approved and signed by the governor in the first quarter of 2014.

Also in the first quarter, MCCA will issue a Request for Qualifications to build a 1,000-room-plus headquarters hotel for the BCEC. On December 12, 2013, construction begins on two new hotels near the BCEC—an Aloft and an Element, both managed by Starwood. They will add a total of 500 rooms.