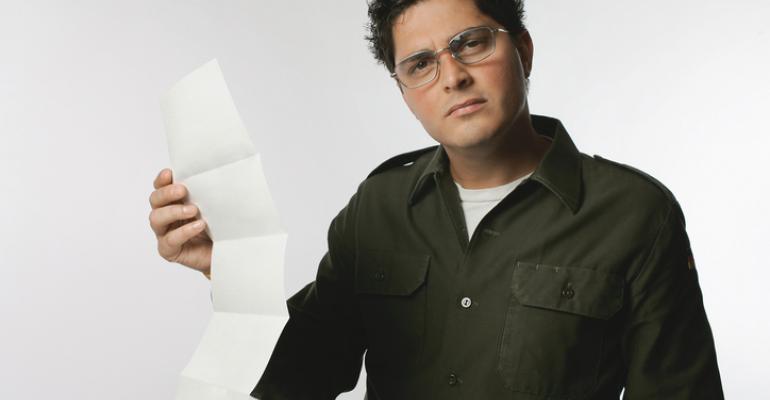 How to Make Letters of Intent Less Ambiguous

An industry lawyer shares eight elements that would improve citywide booking agreements, making them more equitable for everyone involved.

By the first quarter of 2022, Destinations International’s Large Market Roundtable expects to publish new guidelines for destination booking agreements, a.k.a. letters of intent, that convention bureaus and citywide groups use when agreeing to long-term relationships.

What will be in the guidelines? Meetings-industry attorney Joshua Grimes, Esq. of Grimes Law Offices, LLC has some suggestions.

“The letter of intent format used by many CVBs is a confusing approach from a legal perspective,” Grimes says. “A letter of intent indicates that the CVB and the client expect to make an agreement in the future—it isn’t intended to be binding now. In reality, however, most letters of intent are meant to be binding at least in part,” Grimes continues. “They often include commitments from the CVB such as a room rebate, subsidized convention-center rental, and other assistance that the client considers to be obligations of the CVB if the citywide moves forward. It would be very difficult for a CVB to renege on those commitments.”

Since, as he says, “neither the CVB nor its clients benefit from ambiguity around the binding nature of a letter of intent,” Grimes recommends the following eight elements for an improved citywide booking agreement:

• CVBs should have authority to commit participating hotels to “hold” guest rooms for a specified period to allow for contracts to be negotiated.

• CVBs should take responsibility for the contracting process with hotels and venues to ensure that contracts are negotiated and signed on a timely basis, and that demands made on clients are reasonable. If disputes arise pre-event, the CVB can serve as a non-binding mediator.

• Once contracts are signed, the CVB’s oversight should continue, to make sure any issues are resolved without upsetting the entire citywide event.

• Convention-center contract negotiations should be started promptly, to eliminate issues if the client isn’t able to execute a contract with the center and alternate meeting space isn’t available. Currently, many convention centers aren't willing to enter contract discussions until several months before the event—which may be years after the citywide "deal" is made.

• The citywide agreement should include an “out clause” allowing all parties to cancel without liability if the convention center contract isn’t signed within a reasonable period; or a participating hotel cannot be put under contract; or a hotel contract or the convention-center agreements are signed, but one later cancels or defaults, leaving insufficient guest rooms or function space for the meeting.

• If the client needs to cancel, or a force majeure event occurs requiring cancellation, the CVB should assist with securing rebooking dates with all hotels and venues.

• The letter of intent should include some damages payment by the client— a relatively small dollar amount—if it chooses not to move forward once the letter of intent is signed. This would help ensure clients are serious when they ask hotels and venues to put space aside and discourage clients from dealing with more than one destination at a time. Of course, once the hotel and venue contracts are signed, more substantive cancellation fees would apply.

What’s on your wish list? Let us know  what you think should be included in a citywide booking agreement.