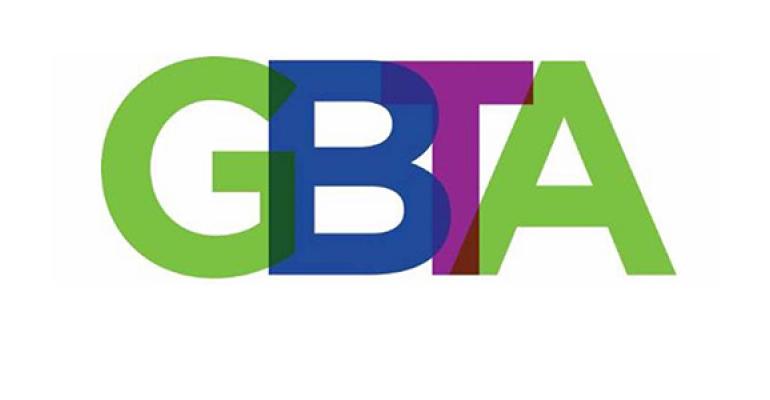 The new poll reports European business travel professionals say trips to the U.S. have been cancelled and they expect further travel reductions.

The Global Business Travel Association has released the results of a new survey of members in the U.S. and Europe following the revised “Executive Order Protecting the Nation from Foreign Terrorist Entry into the United States” issued on March 6.

The revised version of the executive order appears not to have addressed the uncertainty surrounding documentation as 34 percent of U.S. respondents expressed concerns regarding green card and approved visa credibility, and other top concerns remain from a poll following the first ban, including increased travel complexities for both American and international travelers, and increased threats and harassment. In a statement, Michael McCormick, executive director and COO of GBTA, expressed his support for increased national security but warned, “There is always the risk that closing our borders sends the message that the United States is closed for business, and the results of this poll show the perception of the United States as a welcoming destination for business travel has been altered.”

According to the survey, 45 percent of European respondents do find the U.S. is less welcoming now, they say they are less likely to plan meetings and events here, a statistic that could hurt the country for a long time to come.