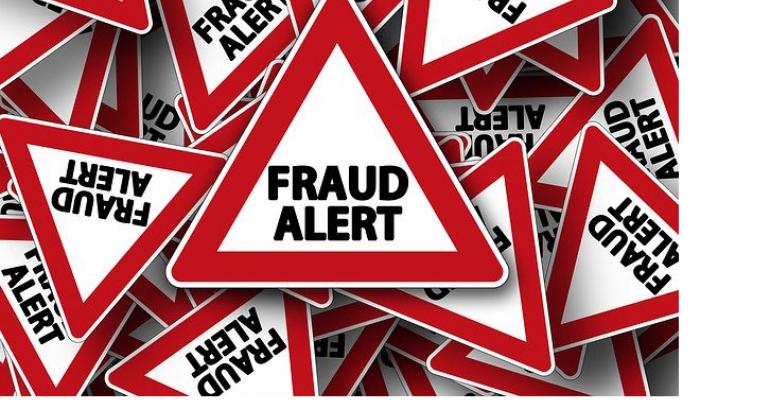 Another Strike Against Conference Scammers

Conference and exhibition organizations have long skirmished with shadowy companies that use conference logos without permission in order to appear to be authorized to sell an event’s attendee lists or provide housing services. Well, chalk one up for the good guys.

In the latest incident, PMMI, the Association for Packaging and Processing Technologies, took Data Marketers Inc. to court for trademark infringement, false advertising, and unfair competition and won. Data Marketers, doing business as LogiChannel, was accused of using the Pack Expo logo to help it sell fake attendee lists from the event, and the U.S. District Court for the Eastern District of Virginia found Data Marketers guilty as charged. It was ordered to permanently refrain from infringing upon Pack Expo logo designs and trademarks and to pay damages and attorney’s fees.

“This order represents a victory for associations and other trade show organizers that find themselves victims of trademark infringement and unauthorized vendors attempting to sell fake lists and other services,” said Laura Thompson, vice president, trade shows, for PMMI in the association’s June 10 announcement of the ruling. “Trade show exhibitors have a right to know the relationship between a company and the event producer when doing business. The circumstances are a sad commentary on the state of the ethics and conduct of some individuals and businesses.”

Legal efforts to curtail conference trademark infringement evokes the image of playing a whack-a-mole game as new cases surface. For example, in 2018 the U.S. Poultry & Egg Association won a court victory over Tarzango for deceptive advertising, a ruling that organizers hoped would send a message to fraudulent conference marketing companies. Court action may slow pirates, but many organizations are also attacking the problem from an educational standpoint, informing exhibitors and attendees when they register about fraudulent practices—sometimes naming names of questionable companies—and requesting to be alerted to any suspicious e-mail promotions. Organizations that don’t already educate their exhibitors and attendees can consider these three examples of scam awareness pages: AIChE, an organization for chemical engineers; the Craft Brewers Conference; and HPLC, a symposium on high performance liquids.