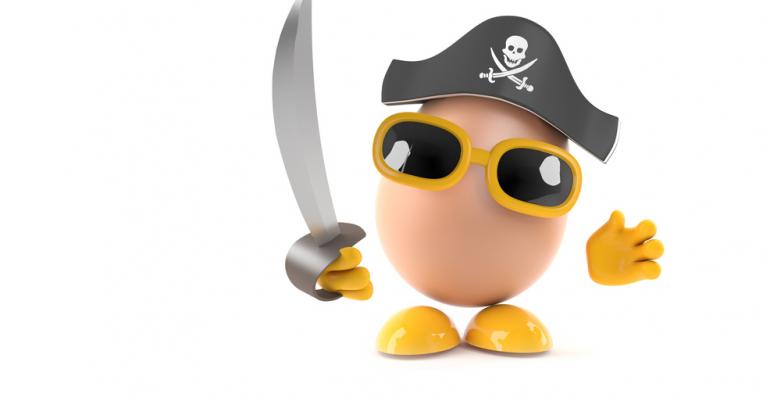 Game of chicken ends with a judgment against Tarzango, LLC for poaching from IPPE convention room block.

Last week the U.S. Poultry & Egg Association (USPoultry) announced a court victory in Georgia over Tarzango, LLC, for deceptive advertising practices used in an effort to steal lodging services for attendees and exhibitors at the International Production & Processing Expo by claiming to be affiliated with USPoultry. The court awarded USPoultry $749,797.50 in damages and ordered Tarzango to pay legal fees.

In a press release, John Starkey, president of USPoultry, said, “We, with the full support of our partners American Feed Industry Association (AFIA) and North American Meat Institute (NAMI), asserted our rights and have protected attendees and exhibitors from Tarzango’s unfair and deceptive practices. This decision should serve as a strong warning to those service providers who seek to trade off of the strong goodwill developed in IPPE.”

USPoultry joins a long list of associations under attack from room poachers or pirates. For example, last year the Urgent Care Association of America was forced to send out a warning about an unauthorized company attempting to steal attendee bookings before the annual conference at the Gaylord National Harbor Resort and Convention Center.

Both the U.S. House and Senate are currently working on legislation to prevent deceptive hotel room bookings but until a bill passes, meeting planners’ have been relying on lawsuits and education to prevent attendees from falling for marketing from third-party discounters. Room block poaching can result in meeting organizers failing to meet their contracted room blocks, and higher costs for attendees. The Events Industry Council room block poaching workgroup site has several tools available for meeting planners to prevent and respond to poachers. For advice on legal contracts that protect your room block, read Managing Your Top 3 Legal Meeting Contract Challenges and for more information see MeetingsNet's gallery of the 8 Best Practices to Avoid Piracy at Your Next Meeting.

The victory in this case sends a message to third-party sites that use fraudulent marketing to claim affiliation with an event organizer. Last year, an American Hotel and Lodging Association poll found that fraudulent practices by online room brokers are on the rise, and prompted them to launch the “Search Smarter” campaign to raise awareness for consumers.

At press time, there was no response from Tarzango. The site, launched in November 2016, describes its mission as, “A new alternative for large groups in need of travel arrangements, Tarzango.com launches to outrun antiquated booking methods.”