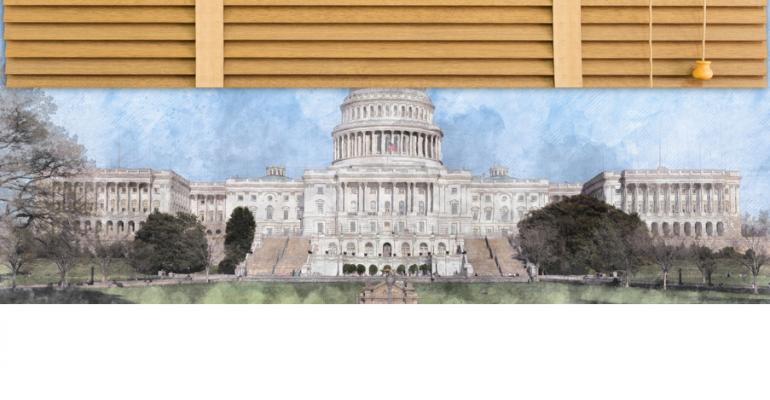 Back in 2013, two weeks into a federal government shutdown that would eventually last 16 days, MeetingsNet published “5 Ways the Government Shutdown Hurts Meetings.” Today, the article is as true as it was then, but now, three and a half weeks into the longest government shutdown in history, there’s more to the story.

1. Federal Workers Stay Home
Meeting professionals who plan events with a large contingent of government workers are seeing a major drop in attendance. For example, the American Astronomical Society held its 233rd meeting January 6-10 in Seattle and had to make accommodations for hundreds of furloughed workers who couldn’t attend. Similarly, earlier this month, 500 attendees missed the American Institute of Aeronautics and Astronautics’ SciTech Forum and Exposition in San Diego, and 700 couldn’t attend the American Meteorological Society conference in Phoenix.

2. Speakers Pull Out
Similarly, government speakers have been forced to cancel their appearances during the shutdown. For example, according to reports, at least 11 speakers canceled on last week’s CES tech expo, including Federal Communications Commission Chairman Ajit Pai and Transportation Secretary Elaine Chao.

3. Outright Cancellations
The Department of Homeland Security canceled its 2019 Cybersecurity and Innovation Showcase expecting about 1,000 participants at the Washington Marriott Wardman Park January 8-10. At the University of Montana, a three-day conference for fire researchers at the end of January has been canceled because participants from Forest Service, National Park Service, and Bureau of Land Management cannot attend because of the shutdown.

4. Lost Progress
Consider the progress that has been slowed and the critical ideas that have not been shared around cybersecurity, fire safety, astronomy, and many more topics as federal workers miss critical events.

5. Attendee Travel Woes
TSA staff shortages as a result of unpaid worker “call outs” have resulted in airport delays and terminal closures at some airports around the country. At Houston Bush Intercontinental, for example, the ticketing counter and security checkpoints at Terminal B, home to United Airlines, were closed over the weekend and remained closed Monday. Atlanta’s Hartsfield-Jackson International Airport advised passengers on Monday to leave three hours to clear security.

With TSA workers expected on the job without pay, one Florida airport is taking steps to alleviate some of the hardship. On Monday, Tampa International Airport teamed up with Feeding Tampa Bay and United Way Suncoast to set up a food bank to provide food and toiletries to the security professionals in an effort to make their life easier during the shutdown.

6. Off-Site Venues Closed
Groups with special events planned at federally owned venues have had to make alternative plans since the institutions closed their doors in early January. From the Smithsonian’s elegant banquet rooms in the National Portrait Gallery to the 20,000 square feet of event space at the U.S. Institute for Peace, government venues are a no-go until the government reopens.

7. Communicating with Attendees
Meeting organizers can’t communicate with attendees who are furloughed if their primary way to keep in touch is their work e-mail.  That hurts an organization’s ability to publicize upcoming meetings, and to be a resource for them in their profession. In this situation, communicating through social media is critical, but not as direct.

8. Food Concerns
During the government shutdown, the Food and Drug Administration is inspecting about a third of the products they normally would. While there have been no ill effects seen from the drop off in monitoring, high-profile food safety alerts, like the January 2019 E. coli infections linked to romaine lettuce in northern and central California, remind meeting professionals what can go wrong.