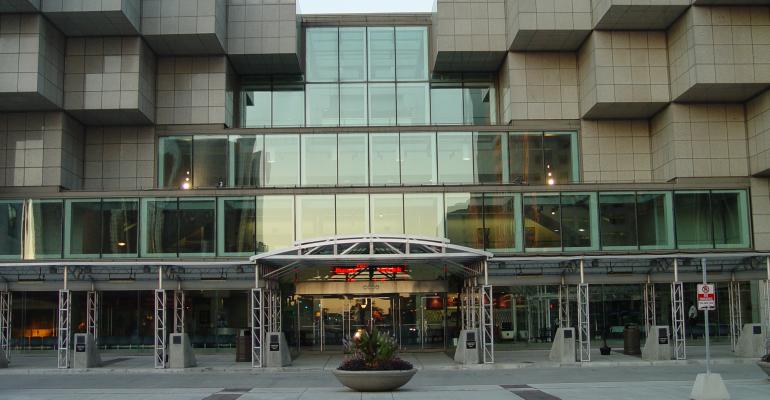 The Cobo Center in Detroit has reached an agreement with five unions that it says will make the convention facility more affordable and efficient for exhibitors, and bring it in line with industry standards.

The agreement gives exhibitors more leeway to set up booths on their own and allows them to carry exhibit materials into and out of the exhibit halls if motorized equipment isn’t needed. In addition, the new rules will extend the hours for straight time. In the past, the unions charged overtime beginning at 3 p.m., but now the first eight hours of straight time can be between 6 a.m. and 10 p.m. Overall, Cobo management estimates that exhibitors could save up to 33 percent on material-handling labor.

“Local union leaders have stepped forward to help us transform the way Cobo Center operates, and they have joined the team that is putting Detroit back on the map as a viable and attractive location for trade shows, conventions, and corporate meetings,” said Larry Alexander, CEO of the Detroit Metro Convention & Visitors Bureau and chairman of the Detroit Regional Convention Facility Authority.

The Cobo Center, which has been under SMG management since 2010, is also in the midst of a $279 million capital improvement program. This summer, Cobo will open a new 40,000-square-foot ballroom, 25,000 square feet of new meeting rooms, and a 30,000-square-foot atrium.

The Ultimate Guide to Food and Beverage at Events
Jun 04, 2013