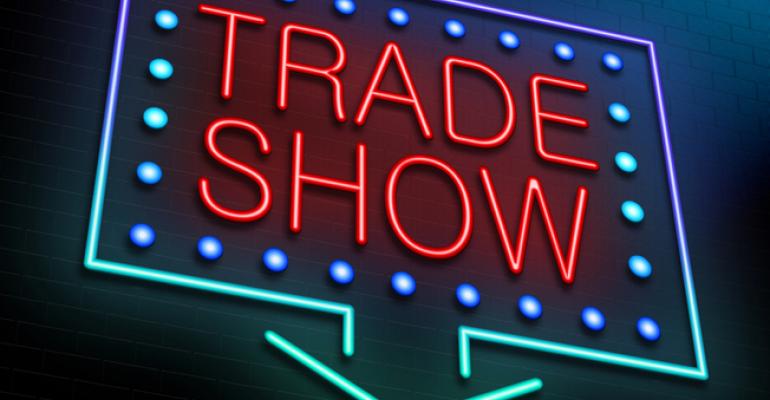 The Big Shows Keep Getting Bigger

In case you were wondering if the era of the giant trade show has come and gone, well, it hasn’t. In fact, seven out of 10 large shows report that they are not just growing, but they’re growing faster than in 2015, according to Sam Lippman, president of Lippman Connects. “In the face of economic volatility, large shows are proving that process improvement and innovation is rewarded by the marketplace,” Lippman says.

According to research his company recently conducted in conjunction with Exhibit Surveys Inc., shows with at least 125,000 net square feet of exhibit space are showing strong year-to-year growth in several key metrics:

• 60 percent report an increase in profits

Obstacles to exhibit sales include mergers and acquisitions in the exhibitor base, and companies that want to access attendees without buying a booth. For sponsorships, the biggest challenge is demonstrating a return on investment for exhibitors.

To help improve the attendee acquisition picture, well over half—58 percent—have increased their attendee promotion and marketing spend by 5 percent to 10 percent, and almost a third intend to beef up their attendee marketing staff over the next year.

Large show organizers also are getting their exhibitors involved in attendee acquisition. Eighty-nine percent report that they are implementing new programs such as offering free or discounted customer invitations and involving exhibitors more in attendee education.