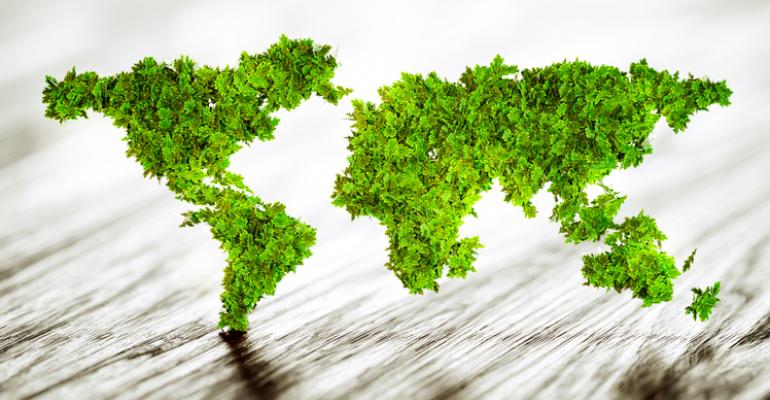 The Global Destination Sustainability Index has released its second annual ranking of 40 meeting and events cities. The index rates cities on convention bureau strategy and initiatives, social sustainability performance, industry supplier support (including hotels and restaurants), and environmental strategy and infrastructure. The GDS Index is a collaborative partnership between the International Congress and Conventions Association, European Cities Marketing, IMEX Group, and MCI Group.

Scandinavia dominated the top 30 destinations with 16 cities; three destinations in South Africa made the list, and the United States is represented by Houston, at number 25.

According to the Index, this year’s number one sustainable city for the second year in a row is Gothenburg, Sweden, with a score of 92 out of 100. Gothenburg won the Leadership Award and also the Innovation Award for its accessibility app. The city boasts 86 percent of its 11,000 hotel rooms are certified sustainable, and the convention bureau offers help to event planners to get meetings certified using the Swedish Environmental Base environmental diploma.

The Most Improved City award was given to Glasgow, Scotland, number four on the GDS Index, in recognition of its “People Make Glasgow Greener” campaign.

In addition to benchmarking a destination’s sustainability efforts, the GDS Index provides feedback on sustainable event strategies. The partnership hopes to have 100 destination cities participating in the index by 2020.

The awards were announced at ICCA’s Congress in Prague, Czech Republic, itself a new addition to the Index.

Guy Bigwood, GDS Index project director, said, "I would like to congratulate the award-winning destinations for their achievements and for being beacons of leadership. I also want to recognize all the destinations in the program for their commitment to driving performance in their destinations. They are all leaders."