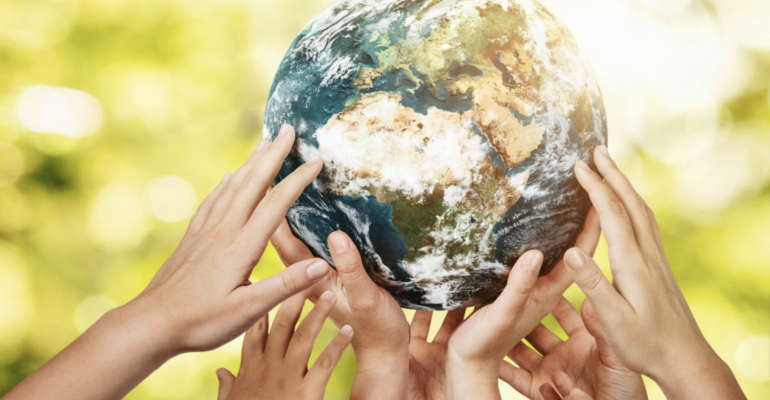 Starting with a pledge made for an upcoming U.N. emissions-reduction conference, the Joint Meetings Industry Council has developed goals and strategies for drastically reducing carbon from events in the coming years.

Kicking off on Monday, November 1 in Glasgow, Scotland, the United Nations Climate Change Conference—also known as COP26—will feature leaders from more than 100 nations presenting how their countries can achieve a 50-percent reduction in carbon emissions by 2030. That figure is the central tenet of the Paris Agreement signed at COP21 in December 2015.

The upcoming event has served an impetus for leaders from dozens of industries to present ideas for achieving carbon reductions to assist the nations that signed on to the Paris Agreement. As a result, the Joint Meetings Industry Council—made up of the members from UFI, AIPC and ICCA, which represent several thousand conference and show organizers as well as convention and trade-fair venues worldwide—has created an initiative called Net Zero Carbon Events.

Net zero means a level balance between the amount of greenhouse gas produced by events and the amount of carbon removed from the atmosphere in return. 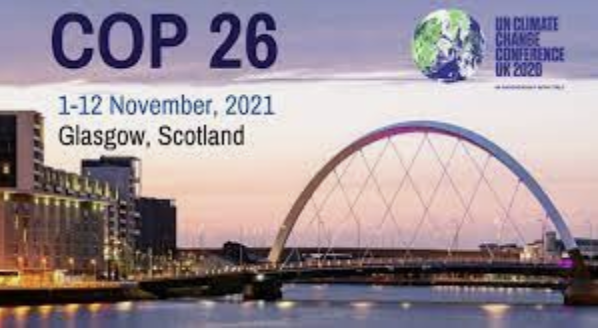 “In advance of the COP26 meeting, for-profit and non-profit organizations across all sectors are setting forth their own pathways towards this [2030] goal and the ultimate goal of net zero by 2050,” according to a statement from JMIC. “Through this initiative, we aim to link all stakeholders in the corporate, professional, academic, and destination communities worldwide that have also committed to engagement in what is one of the biggest collective challenges we all face today, and to invite those that have not done so yet to join.”

“We look forward to playing a very active role in developing and implementing sustainable event strategies that are of the highest standards,” says James Rees, ICCA President.

Companies and associations are invited to join the initiative at https://netzerocarbonevents.org.