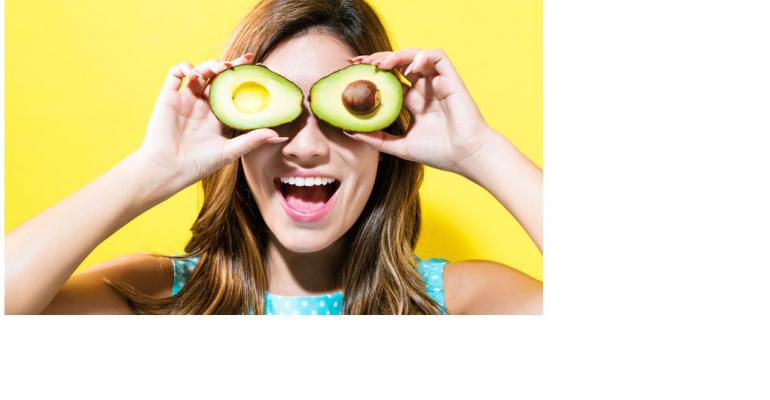 Here’s what happened when meat, cheese, and eggs came off the menu at Greenbuild International Conference and Expo.

You’ve probably worked to improve your conference sustainability—waste diversion, less paper, fewer single-serve plastics—but have you thought about the carbon footprint of the food you serve? The Greenbuild International Conference and Expo has, and the 3,500 plated lunches it served at McCormick Place in Chicago at its November 2018 event were 100 percent vegan.

What does a vegan menu have to do with sustainability? Many recent studies have documented that meat production uses far more energy, land, and water resources than growing fruits and vegetables. Consider the numbers from the just-released Greenbuild Sustainability Report: Cutting meat, cheese, and eggs from the lunch menus “reduced Greenbuild’s carbon footprint by more than 9.35 metric tons of carbon dioxide equivalent (MTCO2 Eq).” According to the report, that’s the amount of greenhouse gas emissions produced from charging 1.2 million cell phones.

While low-carbon menu planning was just one small piece of a comprehensive sustainability effort around this 15,000-attendee annual event for architects, contractors, facility managers, and others involved in green buildings, it was a new effort for Greenbuild and one rarely seen in the meetings and event world. We went to the planners to find out more about the how and why of their vegan menu. First, however, the 100 percent vegan luncheon menus:

How did attendees react?
“While our event participants were understanding and supportive of the vegan options—especially the reasoning behind it—a few were still hoping for a meat-based dish, like a chicken or fish option,” said Rachel Motekaitis, senior show manager at Greenbuild, which is produced by the U.S. Green Building Council and Informa (MeetingsNet’s parent company). “At the risk of using a food pun, we went cold turkey on introducing vegan meals this year. Our attendees knew to not expect red meat [Greenbuild eliminated it from catered events a few years ago] but in hindsight, we could have had a few chicken or fish options, just to make sure everyone felt like they’re getting enough protein and meat.”

Sustainability expert Amanda Simons, principal, at Honeycomb Strategies, who specializes in the hospitality and meetings industry and consults with Greenbuild said that attendees are tuned in to the issues around food and the environment. “The link between human health and the environment is intrinsic, and our attendees understand this. They also understand the carbon footprint created by animal-based food production. Of course, we will always face critics when we try something new, so while there may have been a few raised eyebrows, those reactions were few and far between. The hope is that this initiative helped raise awareness of vegan food options and is a catalyst for change as Greenbuild participants return to their everyday lives.”

How did the cost compare?
“It is tough to provide true savings since different regions price the same items differently. However, for 2018 in Chicago, vegan items were approximately 20 percent less expensive than non-vegan items available for us to order,” said Motekaitis.

What was the reaction from the caterer?
“We worked with Savor as the in-house caterer at McCormick Place. There was no pushback at all on the vegan menu,” said Motekaitis. “They also worked hard to provide as much local, regional, and seasonal produce options as possible. Their support was monumental in helping Greenbuild achieve its goals. They were also quick to change their catering menu to eliminate individually packaged and other unsustainable options. They also helped us to eliminate plastic straws and soda from McCormick Place during Greenbuild.”

Were there benefits beyond shrinking your carbon footprint?
“Regarding planning and food restrictions, almost all our catered events were also gluten-free. We had no special requests this year after providing a largely vegan and gluten-free menu,” says Motekaitis.

Will you do it again?
Greenbuild 2019 will reintroduce meat, but will still plan mostly vegan catered events. There will be some other modifications as well, says Simons, including making soda available again. “We’ll be in Atlanta, the home of Coca-Cola, so we’re working with them to offer a healthier drink option, such as a natural soda.”

Any advice for a meeting planner considering an all-vegan menu?
“Make sure you have a ‘why’ behind the action,” Simons says. “An all-vegan menu is relatively easy to implement, but it also requires a keen sense of awareness of the environmental impacts imposed by events and an understanding that conversations must start very early in the planning process. Knowledge of the event's audience is also key; an all-vegan menu won’t be the right fit for every event, and that’s okay. Because there are multiple avenues to sustainably produce an event—printing, shipping, reduction of plastic, and more. An all-vegan menu is one slice of that.”