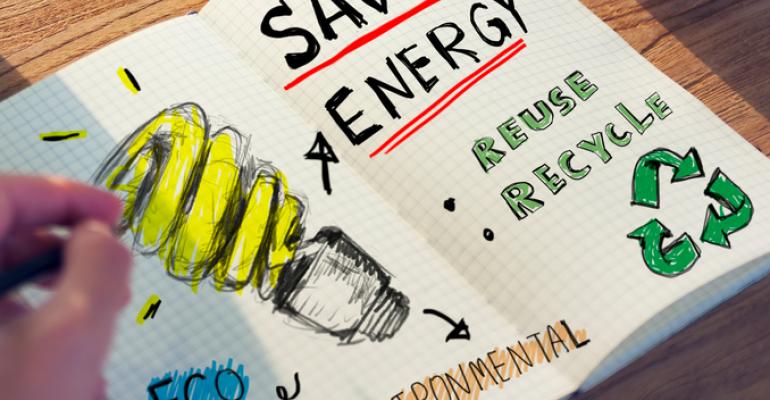 It is that time of year when we start dreaming of a white Christmas. Although the white stuff may be in abundance this winter, end-of-year reports on climate change indicate that the planet is heating and the polar ice caps are melting. Although climate change will affect the entire planet, the most obvious effects, such as sea-level rise, will impact some of the most popular meeting destinations first, including San Diego and New Orleans.

The Paris Agreement, an international accord aimed at reducing greenhouse gases, came into effect on November 4 this year and the good news is the meetings and hospitality industries are already leaders in the field, showing the way on implementing resource conservation and sustainability measures.

In 2016, Meliá Hotels announced that all of its properties in Italy had transitioned to run on renewable energy sources, either through onsite solar panels or from wind turbine power from certified providers.

Shangri-La Hotels and resorts also invested in eco-friendly technologies in 2016. The chain started a pilot program to install solar panels in staff housing, and 20 of their hotels replaced inefficient lighting with LED lights, which they anticipate will save 3.9 million kwh in energy consumption per year.

In the United States, Greystone Hotels is also in the process of converting lighting to LEDs throughout all its properties and, following the example set by the Marriott and Hilton hotel chains, have formed a partnership with Tesla Motors to install electric car charging stations at properties with parking lots.

Last month, Green Lodging released a sustainability trends survey of 2,161 hotels in 44 countries that shows how some parts of the industry are responding to the threat of climate change.

According to the survey, just over a quarter of overnight guests expressed an interest in sustainability, but more than 70 percent of meeting planners had sustainability requests, conclusion supported by other research. Other key findings of the Green Lodging report include:

• 52 percent grow food ingredients, such as herbs or vegetables, onsite