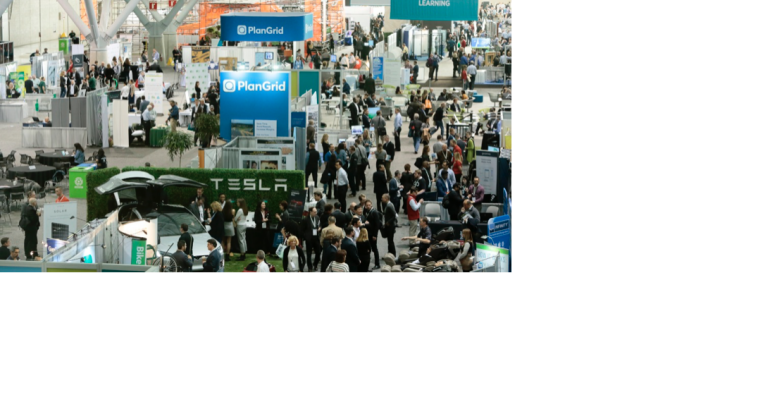 Photo above: The show floor of Greenbuild 2019 in Atlanta.
Meeting Planning Toolbox>Sustainability

Four shows achieve the standards set by the Events Industry Council in fall 2019.

On Earth Day, April 22, the Events Industry Council announced the first four shows to meet its Sustainable Event Standards, as well as venue/supplier partnerships in three destinations that have met the standards.

Rolled out in September 2019, the standards were developed by EIC’s Centre for Sustainable Events; they focus on practices that address both environmental responsibility and social responsibility. Three of the four events recognized in the inaugural year are operated by Informa (parent company of MeetingsNet). They are the Greenbuild International Conference & Expo; Natural Products Expo East; and ArchitectureBoston. The first two achieved EIC’s Platinum status for their strong adherence to the standards across all seven measured categories, while the third show achieved Silver status. Ben Wielgus, head of sustainability for Informa, says that “participating in the standards process has given us insight into where we can improve, along with the reassurance that our work to date has been in line with industry best practices.”

The fourth event recognized by EIC is one connected to the meetings industry: IACC’s Europe Knowledge Festival, which attained Gold status. “The entire IACC team worked incredibly hard on every aspect of the Europe Knowledge Festival to make it as sustainable as possible, from the choice of destination, host venue, and accommodations to food and beverage,” says Mark Cooper, CEO of IACC (formerly the International Association of Conference Centers) and 2020 chair-elect of EIC. “The impact on delegates was profound. They experienced meat-free dinners including the gala, alternatives to single-use plastics, and we only used transportation firms that provided electric vehicles. And our keynote speaker was a climate activist who gave specific action items to delegates,” most of whom operate meeting facilities that will try to incorporate much of what they experienced at the event. 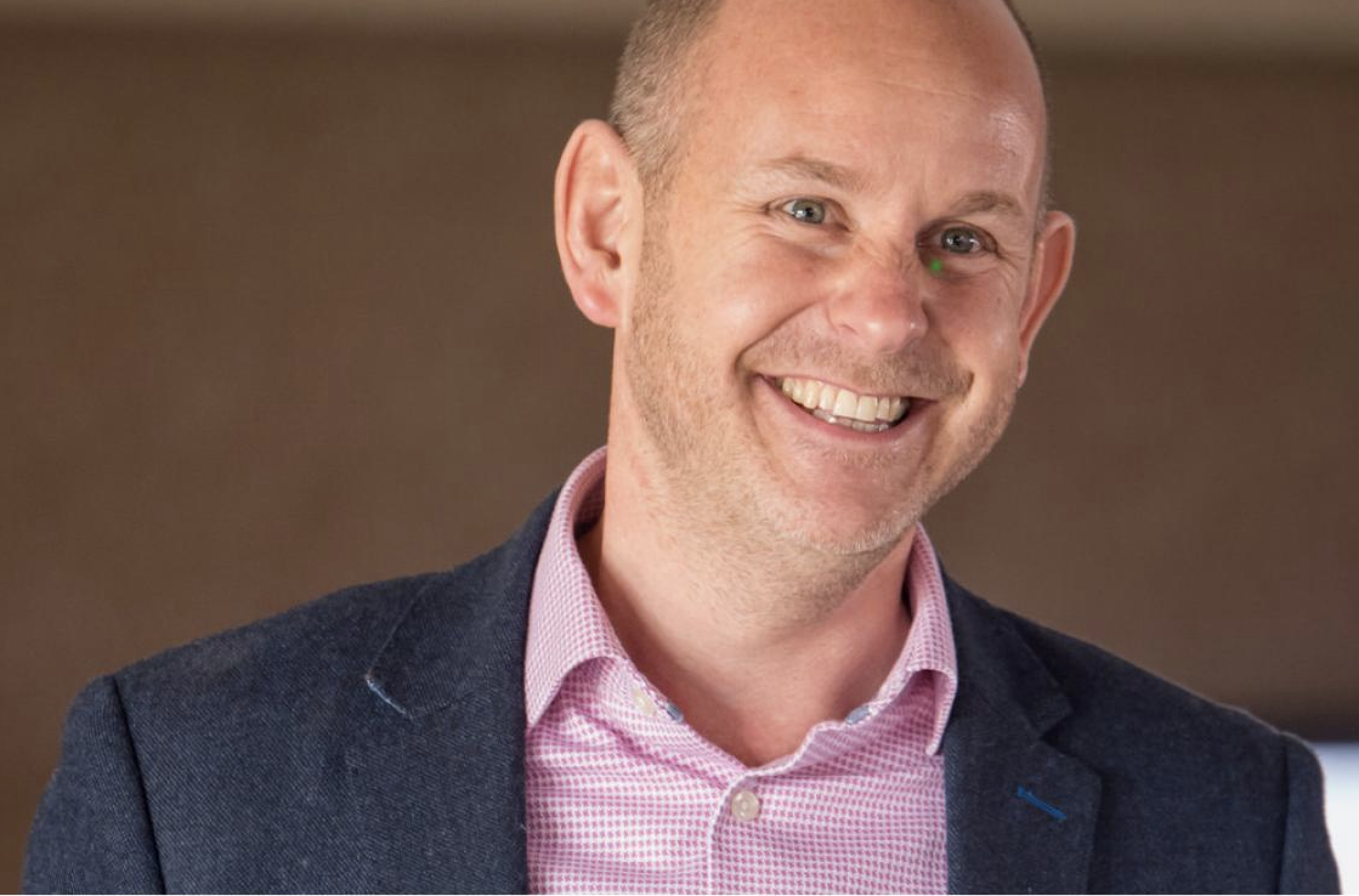 The most difficult areas for IACC’s event to comply with EIC sustainability standards “relate to improvements over previous years in energy consumption,” adds Cooper (pictured here). “Principally for smaller conferences that take place in venues [simultaneously] with other events, measuring consumption is not possible. Also, we struggled with what we could do in terms of repurposing unused food, as meals in a conference-center environment are restaurant-served multi-client setups that are not dedicated to a single group. This means there is little or no waste. We were also governed by what is allowed in Belgium related to donating leftover food; many countries have strict policies in place that can restrict what can be donated.”

Other venues and suppliers around the world “cannot achieve these high EIC standards without effort and commitment from their clients,” Cooper notes. “For us to do more, we need meeting clients to value those venues that have invested in environmental credentials” such as EIC’s as well as IACC’s Green Star “because this requires commitment and finance by venues. If clients demonstrate that they value such venues—for instance, by specifying their expectations in RFPs and other pre-event communications—we will invest more as an industry. We also need suppliers of sustainable goods to do more to get their relevant products in front of venue managers.”