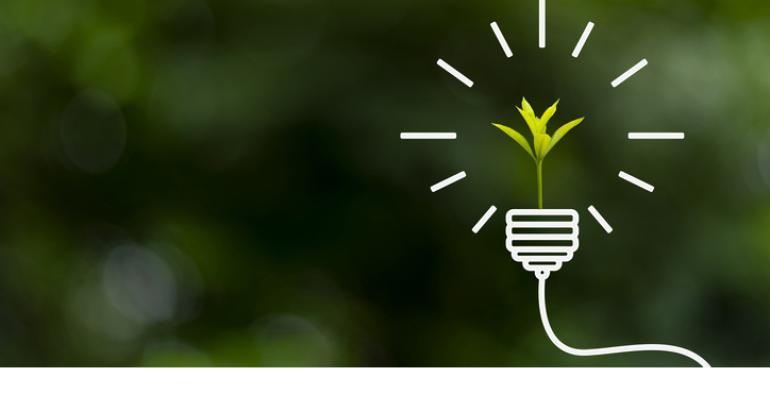 2 Ideas to Pair Sustainability with Engagement

To manage carbon offsets and reduce single-use plastics at its Global Forum, Hosts Global found new suppliers this year that engage attendees in the process.

Every year, after Hosts Global brings meeting planner clients and member destination management companies together for its annual Global Forum, it sends out a survey asking which speakers, suppliers, and activities from the event participants would like more information about.

This year, after the Forum in San Antonio in September, it was clear two organizations in particular grabbed attendees’ attention, Trees4Events and Fill It Forward. Both were new sustainability additions to the Forum, says Hosts Global’s Marty MacKay, DMCP, president, alliance events & operations. 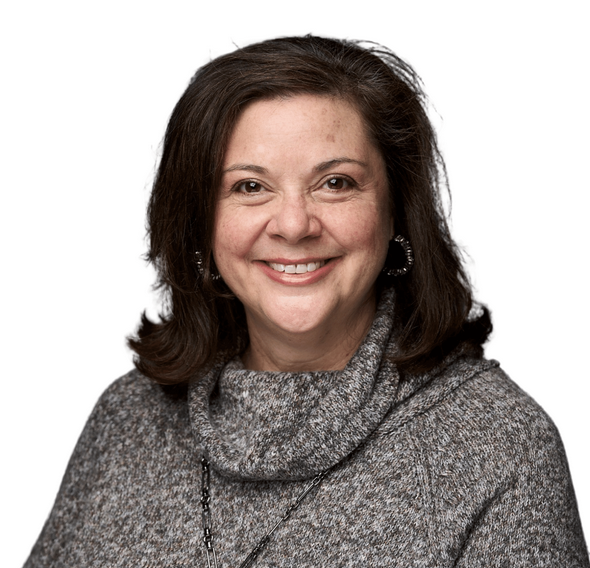 We asked MacKay (right) about how the services worked and why she thought they were so successful.

Trees4Events
Trees4Events is essentially a carbon offset calculator geared to meeting organizers as well as their attendees. Using a simple app-based wizard, organizers answer questions about the event to arrive at the event’s carbon impact—where and when it’s being held, number of attendees, the number of meals, the menu, promotional materials, and so on. The organizer or individual attendee also adds information about flights or distance traveled by rail or car. 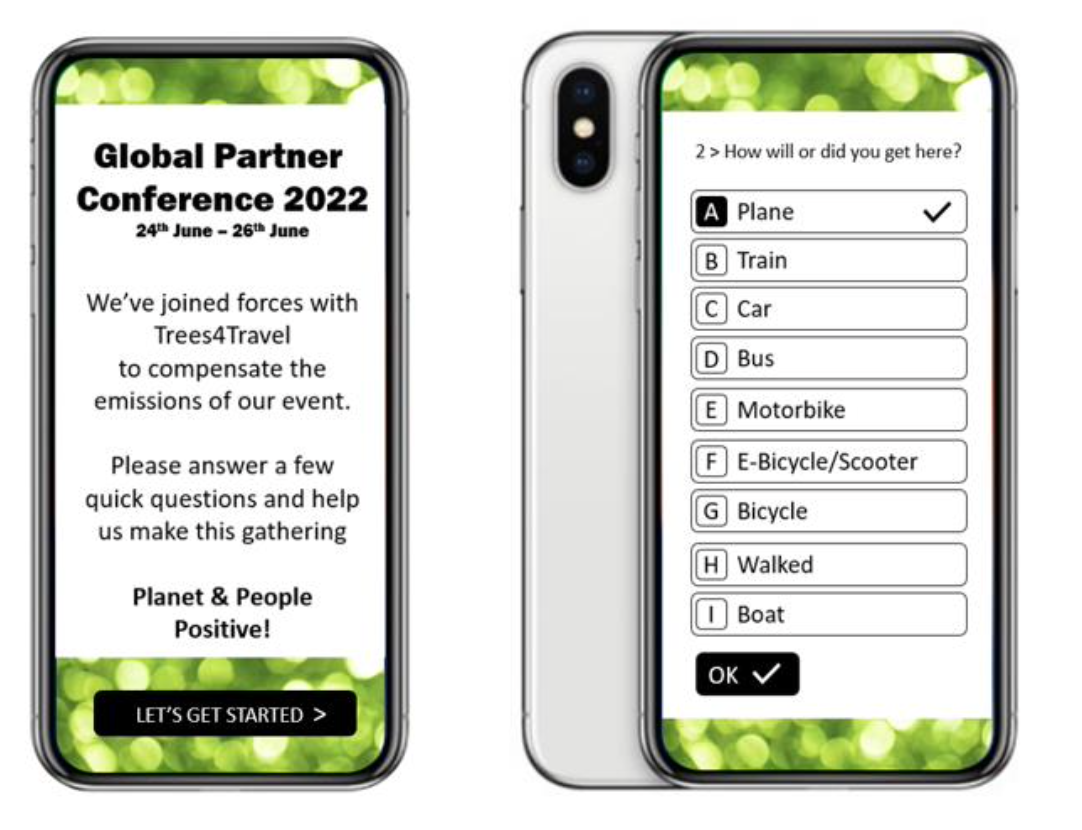 “We’d been looking for how we could introduce sustainability into our program this year,” MacKay said, noting that she’d had a lot of conversations with carbon offset companies and many tools were extremely complicated. Trees4Travel, she says, is simple, with a clear user dashboard displaying an event’s carbon footprint and a strong offset strategy.

That strategy is two-fold. It offsets the CO2 generated by the meeting by planting trees in reforestation projects and, because trees take years to begin sequestering carbon, it also invests in carbon credits through the United Nations Certified Emissions Reduction programs, which align with corporate reporting standards.

Trees4Events officially launched in September—an offshoot of London-based Trees4Travel, a 2020 startup. Hosts Global was among its first clients, and MacKay has since used the service to offset attendance at IMEX America for Hosts exhibitors and hosted buyers.

Fill It Forward
The other sustainability effort MacKay introduced at the 2022 Global Forum was a refillable water bottle—with a twist.

Fill It Forward aims to reduce single-use products—water bottles, coffee cups, and tote bags—by incentivizing re-use of their alternatives.  Those alternative products are printed with a QR code customized to the group that users scan each time they re-use it.

What makes the QR code products appealing is the companion app, which tracks the scans to show how many times each individual re-fills it, the total re-fills for the group, and the environmental impact the group has had by avoiding single-use products. In addition, for every scan, Fill It Forward makes a donation to one of its charitable partners, such as WaterAid, Wine to Water, or Second Harvest. There’s also an option in the app for a re-use leaderboard and other challenges to engage attendees.

At registration for the 150-person Global Forum, attendees received a Fill It Forward bottle with a Hosts Global logo and were asked how they’d like to customize it. That label—a name, saying, or whatever attendees wanted within a letter limit—was printed and stuck to the bottle to avoid bottle mix-ups during the event.

For MacKay, the turnkey program was a hit, and even if attendees didn’t continue scanning QR code or even using the bottle post meeting, reducing single-use plastics during the Forum and giving attendees an idea they could take back to their own events was a win.