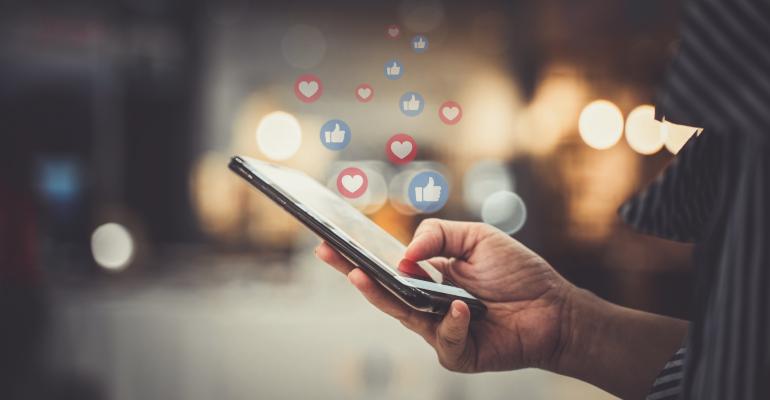 An expert in digital marketing shares how social media can be an effective tool in an emergency.

Digital media is a key resource if there’s a crisis at your conference. It allows you to reach out to your audience and, in some cases, to solve the crisis itself. That was the message from Kelsey Dixon, president at davies + dixon, a digital marketing agency, at the recent MeetingsNet risk management conference, Risk 360, held in New York City in November.

Her advice was to prepare your social media response long before the event, and she ran through a list of tips for meeting professionals:

• Draft messaging for a few potential emergencies ahead of time so you don’t have to start from scratch and scramble to find phone numbers and information during a crisis. Get emergency contacts and twitter handles for local police, fire, and other public safety agencies.

• In the event of attendee dissatisfaction on social media, decide how many posts/tweets there need to be before you step in, and then tread carefully. Dixon warns if your tone sounds dismissive or angry it can make the situation worse.

Here are some examples Dixon gave of real-life scenarios where an organization successfully dealt with an issue on social media.

Crisis one: A grouped booked a conference but before they arrived the municipality announced a discriminatory bathroom law that contradicted the organization’s values and policy regarding LGBTQ members of the community. It was too late to cancel.
Response: Meeting organizers invited attendees to tweet, email, and write elected officials about the policy before the event and set aside a room for this at the event. They posted signs around the venue saying, “Please use any bathroom you feel comfortable with.”

Crisis two: A food item that included milk fat was found on the menu at a vegan conference. Some attendees complained on social media and began organizing a boycott.
Response: The event organizers apologized on all platforms but rather than offering reimbursement for the event or discounts to future events, they donated the cost of the protesting attendees’ registration to an animal shelter, a move that earned them goodwill despite the mistake.

Crisis three: An active shooter situation was happening near a conference and the attendees were tweeting about it, some with inaccurate and inflammatory information.
Response: The organization retweeted local law enforcement agencies so that attendees had the correct facts and knew that the organization was aware of the situation and making sure they were safe. Organizers also wrote directly to those posting inaccurate information and asked for the tweets to be deleted.

Report Reveals Gaps in Social Media Use for Meetings
Jan 03, 2019