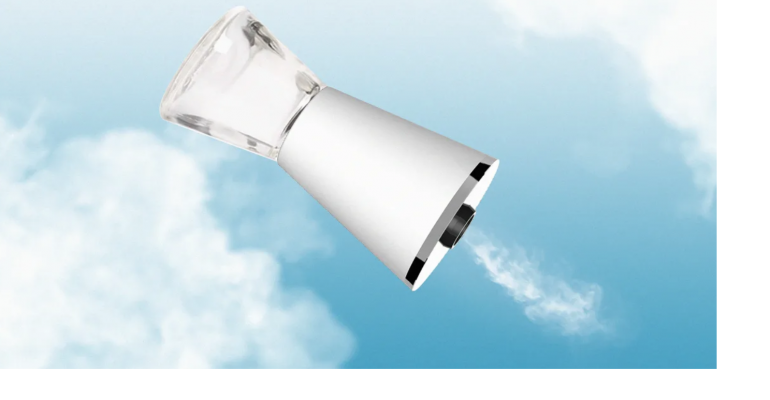 A Salty Solution for COVID-19 Safety

A Harvard professor believes inhaling an inexpensive saline spray can stop the spread of the virus.

Too good to be true? This Fast Company story details a tool developed by Harvard professor Dave Edwards that uses a mix of salts in an aerosol spray for users to sniff. The goal is to coat air passageways in the throat and nose with the solution, which calms mucus, reducing the likelihood of infected people ejecting droplets with the virus. Edwards also claims negatively charged virus proteins are trapped in the positively charged salty coating in the upper airways of noninfected people, thereby reducing the odds of the virus accessing the lungs.

The products are called Fend and Nimbus, and are only available for preorder.

Since the beginning of the pandemic, airports and convention centers have been testing technologies to kill and remove the virus, both on people and surfaces, including disinfecting sprays and negative air pressure. Some types of ultraviolet light  also have been shown to kill viruses; its use is being considered at mass gatherings, either on attendees as they enter the space or intermittently on high-touch surfaces.

The future of events may be salty, breezy, and very well lit.