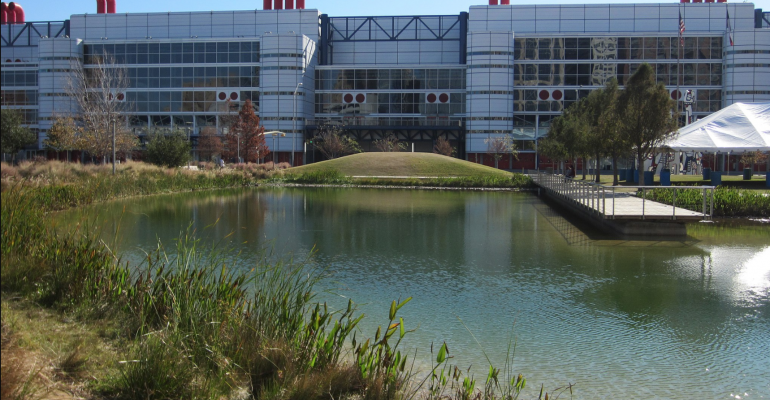 A contract clause means that a conference venue in Houston does not have to host 6,000 delegates during the COVID-19 outbreak.

Leaders of the Republican Party of Texas have opted to hold a virtual state convention after a ruling by the state’s Supreme Court denied that they could force a Houston venue to host them.

Houston’s mayor, Sylvester Turner, had canceled the event at the George R. Brown Convention Center, citing concerns that the expected 6,000 attendees would be a significant infection risk to the city’s residents and workers and could also pick up the virus and spread it to other parts of Texas. The court found that while the group had the right to hold a meeting, it did not have the right to force the venue to host it. A clause in the contract between Houston First Corp., which operates the convention center, and the organizers states that either side can cancel in the event of a disruption that “is beyond the reasonable control of the party whose performance is affected.” In this instance, that disruption would include a pandemic and government emergency policy.

While the ruling was not what the state’s Republican Party had hoped for, it actually protects the right of meeting planners to cancel a meeting or convention using a similar force majeure clause.

The Republican National Committee is also facing similar COVID-19 restrictions for its August convention, detailed here. Since moving part of the convention to Jacksonville, Fla., the RNC is now facing pushback from big-name attendees who don’t want to risk traveling to a coronavirus hotspot.

This year’s Democratic Party Convention, scheduled to begin August 17 in Milwaukee, has moved from the Fiserv Forum to the much smaller Wisconsin Center, and most of the event will take place virtually.

Even outside of pandemic times, political events rarely go smoothly. Read our July cover story for more insights into the crazy world of Donkeys, Elephants, and Rubber Chickens.