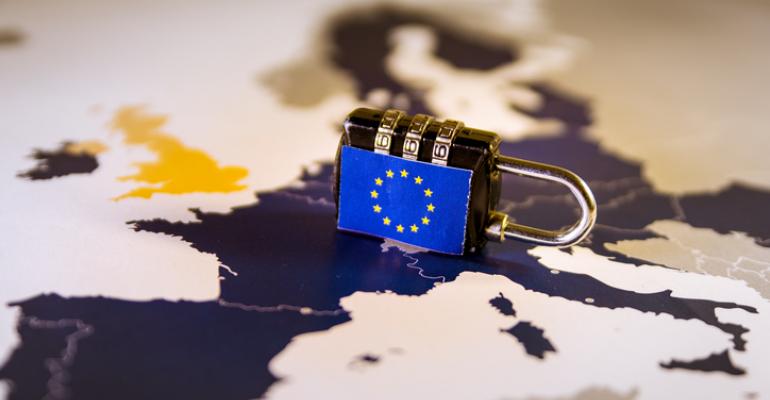 There was a lot of talk about Europe’s new General Data Protection Regulation at this year’s Pharma Forum, co-organized by MeetingsNet and CBI and held in Philadelphia in March. While GDPR is causing consternation among meeting organizers of all stripes who now have to get opt-ins from attendees who are European citizens or residents and develop ways to protect their data privacy, life sciences meeting professionals have a few additional wrinkles to iron out.

For example, the U.S. Open Payments law requires organizers of meetings for healthcare professionals to track and publicly report transfers of value between life sciences companies and U.S. physicians. Under GDPR, European healthcare professionals have the right to demand that their data be removed from the meeting organizer’s database, making it impossible to report that transfer of value Open Payments requires. While the fact that GDPR only applies to European citizens and legal residents should mean this couldn’t come up, it in fact could. As one person pointed out during Pharma Forum, almost 30 percent of practicing U.S. physicians hold dual citizenships, presumably some of which are European.

For European-based meetings, it’s even stickier. There’s the European Federation of Pharmaceutical Industries and Associations disclosure code, along with country-specific regulations that call for Open Payments-like transfer of value tracking and public disclosure.

When you pit these different laws, rules, and codes against each other, which wins? The consensus at the conference was that this is one topic best left to the legal department to hash out.