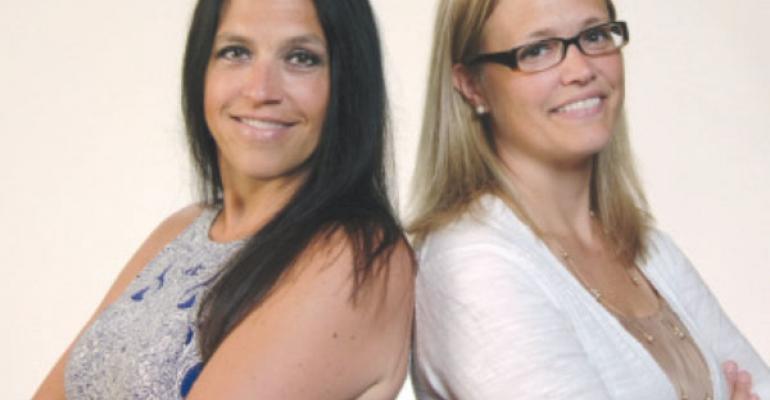 Meetings & Incentives Worldwide Inc., owned by the sister team of Jean Johnson, CMP, partner, president and CEO, and Tina Madden, CPA, partner and CFO, isn’t an all-women operation, but the Y chromosomes in the Caledonia, Wis.–based company are few and far between. More than 100 of its 135 employees are women, and there’s only one man on the executive team.

In spring 2012 Johnson set out to get certified as a women-owned business through the Women's Business Enterprise National Council.  “It’s quite a process,” she says, noting that the effort involved lengthy documentation (financial statements, company history, tax returns, officer resumes), a site visit from WBENC representatives, and interviews with company executives. In May 2013, she finally got word that the certification was complete.

Was the year-long process worth the effort? “Absolutely,” Johnson says. “Just the value to our clients that comes from it is a very, very big deal. Also, we get access to WBENC’s list of members—supplier diversity and procurement executives—and its conferences offer great networking and education.”

But even without certification, Johnson believes that M&I’s women-owned approach to the meetings business gives it an edge. “We think differently, which ultimately drives innovation. We’re nimble. If we have to make a change, we do it. I think we’re able to react quickly and think creatively.”

Whether gender is behind it or not, 2012 was a banner year for M&I, with 42 percent growth in the number of corporate meetings planned over 2011, a new director-level position dedicated to strategic meetings management analytics, and two additional staffers for the healthcare operations and reporting team. It is also in the process of opening a U.K. office and earned the 2013 Cvent Planner Award for “Savvy Sourcing.”