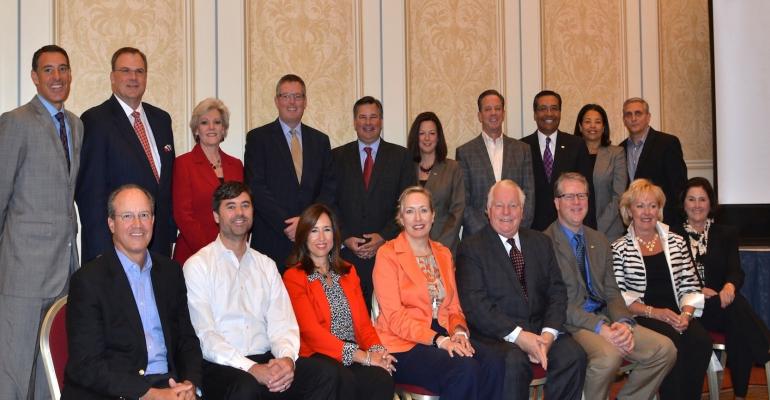 A coalition of meetings industry leaders has hired a public relations firm to launch a messaging campaign to communicate the value of meetings to policymakers, corporate America, and the general public, and, perhaps more critically, to change perceptions.

“We need to stop being reactive and start being strategic about our industry,” says Nan Marchand Beauvois, senior director, national councils at the U.S. Travel Association. “We have to be able to speak clearly and succinctly about the value of our industry, with one voice and one message.”

The initiative is an outgrowth of the Meetings Mean Business campaign launched by U.S. Travel in 2009 to fight attacks on the industry stemming from the 2008 financial meltdown.  At that time, U.S. Travel created the Meetings and Incentive Travel Council, which worked to educate and lobby lawmakers on Capitol Hill and create “champions” for the industry.

But last year, the council began moving in a new direction. It realized, Marchand Beauvois says, that “if we are going to be working on behalf of the meetings industry, we have to have our partners at the table.”  In fall 2012, U.S. Travel’s Meetings and Incentive Travel Council met with leaders from the Professional Convention Management Association, Meeting Professionals International, International Association of Exhibitions and Events, ASAE, Convention Industry Council, and Destination Marketing Association International, as well as hotel and destinations partners, and others to create the Meetings Mean Business Coalition, headed up by Marchand Beauvois. The group, charged with developing a messaging campaign for the meetings industry, decided to work with an outside public relations company on the project, with funding coming from the participating organizations.

The coalition sent out an RFP over the summer and announced its communications partner at IMEX America in October: APCO Worldwide, a Washington, D.C.–based PR firm.

It’s going to be an integrated messaging campaign, incorporating various marketing channels, Marchand Beauvois says, noting that it is a long-term project.  “What we are trying to do here is educate and change perception about this industry,” she says, and that doesn’t happen overnight.

Based on her initial conversations with the APCO account manager, Marchand Beauvois says the strategy is likely to focus on the outcomes of meetings, not necessarily the meetings themselves. All the partners will review APCO’s proposal, provide feedback, and, ultimately, approve it. “Consensus among stakeholders is critical,” says Marchand Beauvois.

The coalition hopes to introduce the campaign, or at least part of it, at PCMA’s Convening Leaders meeting in Boston, January 12–15, 2014, says PCMA President and CEO Deborah Sexton, who is a member of the Meetings Mean Business Coalition. “It’s on the fast track, there’s no question about that,” says Sexton, who has championed the idea of a meetings messaging campaign. “I’m very optimistic that we are going to have something sooner rather than later.”

Sexton believes it’s important for the messaging to reflect the global meetings industry as a whole, not the various markets within it. “So when there is a situation, or a blip in the economy, we won’t be the poster child for all the bad news,” says Sexton. “People will recognize that this is an industry that they need to support because of what it means to the global economy,” she adds. “To me, that’s what success looks like.”