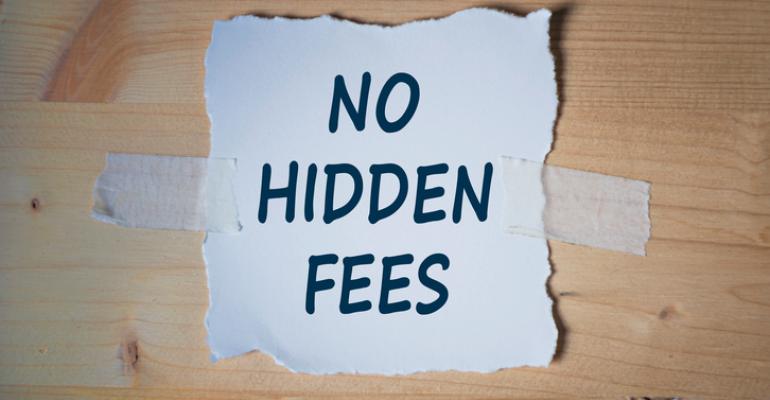 Hotels that aren’t resorts are now catching onto the add-a-mandatory-fee-to-the-base-rate trend—they just give it a new name.

Call it an “urban destination fee,” an “amenity fee,” or a “facility fee”—a mandatory fee by any name other than “resort fee” still stings the bottom line of the unwary planner, warns Joshua Grimes, Esq., a meetings industry attorney with Grimes Law Offices. Especially for hotels in cities that are seeing a reduction in international visitors, the urge to add new mandatory fees to bring in more revenues without upping their base room rates can be strong.

The amenities covered under these fees vary from property to property and locale to locale, but can include everything from premium Internet access and food and beverage credits at the hotel’s restaurants, to one-time tours at local tourist attractions. Whatever they cover, the perks won’t come close to the pain for planners who get caught by surprise

Treat these new fees the same way you treat resort fees, housekeeping charges, porterage fees, or any other mandatory charge a hotel may levy on groups or individual guests who are there to attend a meeting, says Grimes.

The first important thing to know is that these new fee categories exist, and the trend will likely only grow. “Business is good right now, and hotels, especially those in the market with others that are already instituting these fees, can increasingly get away with it,” says Grimes. “Also, while there was some sense previously that the federal government might pass laws outlawing non-disclosed add-on fees, it’s unlikely to happen in the current administration, so these fees are only going to continue to spread.”

While these mandatory fees are most likely legal, depending on the laws of the states in which the hotel resides, they’re “likely not proper if they’re not disclosed and agreed to in the meeting contract,” he says. “Start by asking respondents to include all mandatory fees in their RFPs, not just their base room rates. And when it comes to contracting, it’s important to have a clause that lists all the mandatory charges, and says that there can be no additional fees added without their being disclosed and agreed to, in writing, in advance. That way, you won’t be surprised later on.”

Also, be sure to watch how the hotel addresses increases in services charges, he added. “Many hotels put in the contract, ‘Group agrees to pay service charge, currently 20 percent.’ That implies it could increase. It’s important for planners and the hotel to agree on what the service charge will be so the group can budget accordingly,” says Grimes. “Any increase must be agreed upon in advance.”