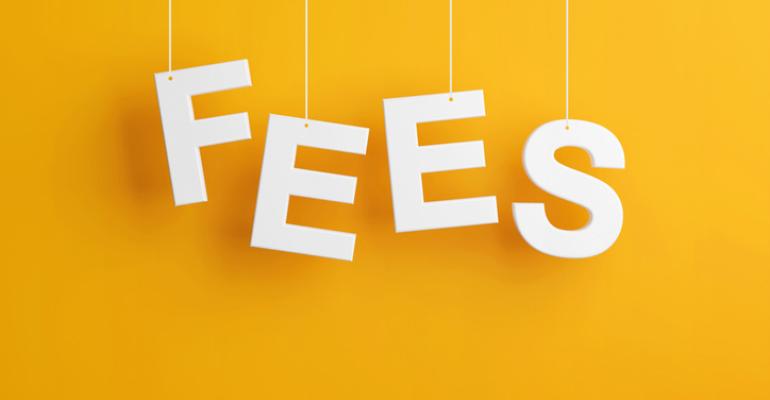 What does your hotel contract say about surcharges and fees? If they’re not covered, your event isn’t protected.

Last summer, Los Angeles enacted a law called the Hotel Worker Protection Ordinance that places a number of new demands on hotels. The law says that hotels must clean guest rooms after each day they are occupied; it requires that hotel workers assigned to work in guest rooms or restrooms have a personal security device, something like a panic button, that can alert security if they feel threatened; it mandates annual security training; it increases hotel workers’ minimum wage from $17.64 to $18.86 per hour (for hotels of more than 60 rooms); and it limits the amount of square footage workers may be required to clean in a workday.

But what is good for workers in Los Angeles is likely a red flag for corporate travel managers and meeting professionals, says Joshua L. Grimes, Esq. of Grimes Law Offices, LLC. At least two area hotels have begun passing on the costs associated with the new law to guests in the form of a daily surcharge. The Los Angeles Airport Marriott and Renaissance Los Angeles Airport Hotel have introduced a “Hotel Worker Protection Ordinance Costs Surcharge” of $10.72 and $8.70 per day, respectively.

Grimes says similar hotel-worker protection laws are being adopted in West Hollywood, Long Beach, and other Los Angeles-area communities, and by extension, more hotel surcharges could follow. “It’s a reminder to clearly spell out in event contracts what the charges will be for rooms and related services, and then have a clause saying that no other mandatory fees can be charged without the group's consent,” Grimes says.

If the new surcharges are successfully implemented, Grimes won’t be surprised if they spread. “I think we'll see them in other places, and if not, we may see other fees for something else.” Grimes notes that in addition to a proliferation for various “resort fees” and “destination fees,” he’s hearing talk of new fees for anyone paying with a credit card.

The bottom line for planners, says Grimes, is to review their hotel contracts and ensure that the host organization is protected from surprise charges and from new or increased surcharges and fees.