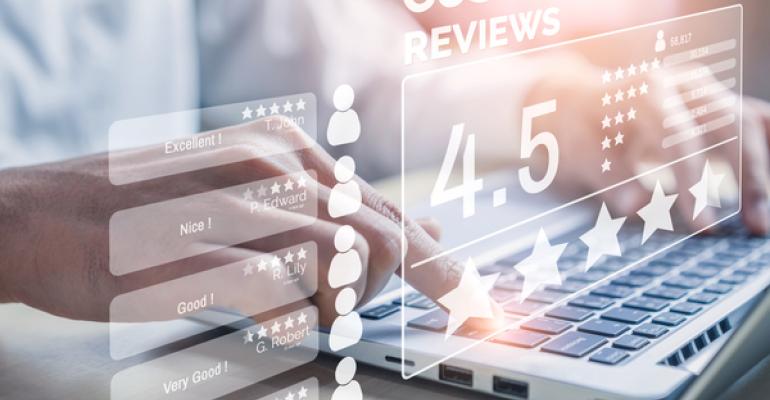 One Strategy to Protect Your Meeting from Staff Shortages

If you’re worried that your hotel won’t deliver on its promises, consider this contract strategy that leverages the attendees’ service experience.

The good news is meetings business is roaring back for this fall. The bad news is that hotels and resorts continue to face a severe shortage of critical workers such as housekeepers, kitchen staff, and convention-services personnel. When the workers who make or break the attendee experience are in short supply, what’s a planner to do?

Service levels are hard to deal with in contracts, Foster says, because they’re hard to quantify. It’s also hard to determine damages if the hotel isn't in compliance. “It’s one thing to come up with a clause that says that the hotel will guarantee that staffing levels will be the same over the meeting dates as before Covid restrictions. But you have to include a remedy,” he says, because you can't control whether the property is able to hire people in this market or, for that matter, train them sufficiently.

Foster’s approach is to have the meeting property and event host agree on a service-satisfaction survey that will be completed by attendees. In addition, they should agree on the satisfaction score that will trigger a dollars-and-cents remedy from the property. Foster includes language in the contract that says that a representative of the hotel and a representative of the group will meet to go through the completed surveys.

While the specifics of the rating system may vary from group to group, Foster explains how it could work: “If the questions are rated from, say, one to five, we’ll agree that if the average score is below a three and a half then the parties will negotiate a discount on the master account.” That discount could be greater based on how low the survey scores are.

Of course, he says, reasonableness is important. “I don't say, ‘On a scale of one to five, you have to get five on everything or we have a right to get a discount.’ You have to give them some leeway because things aren't perfect. Things have to be pretty bad to [require restitution].”

Foster first started using this attendee-survey tactic for multi-year meeting contracts when he wanted to protect a meeting client if service levels at the property drop from year to year. In that case, poor service scores can trigger a contractual right to cancel the subsequent event without a penalty. “If your attendees are telling you that they had a bad experience, then you shouldn't be forced to bring the meeting back,” Foster argues.

The bottom line, Foster says, is that service levels should be addressed in the contract. “You’ve got to have something in the contract if you need to complain about it later.”

A related issue, Foster says, are hotels’ hefty prepayment requests. As much as hotels want large deposits up front, service levels are an important argument against them. “If they already have your money, they're not going to negotiate about giving it back. This is why I say never make more than a 50 percent deposit,” he notes. “You will owe them the other 50 percent, and you can negotiate whether you're due any discount off of that because of service issues.”

Foster says he’s been talking to planners for decades about maintaining their financial leverage. However, in the current market, with staff shortages rampant, a combination of service-related contract clauses and smaller deposits make good business sense for risk-averse meeting hosts.