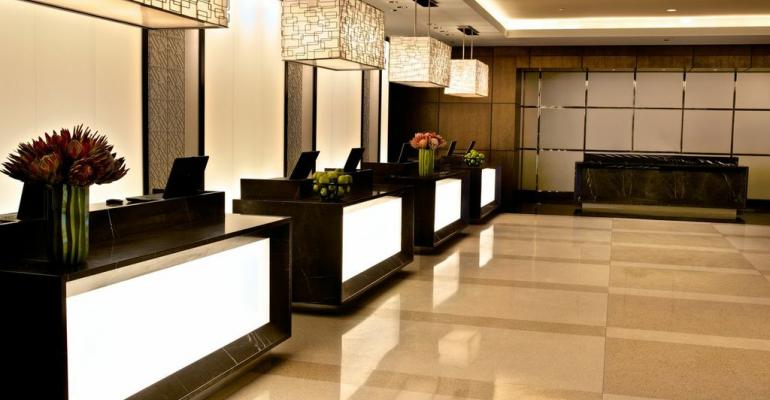 The Hyatt Regency McCormick Place completed its $110 million expansion and renovation in June. After this investment by the hotel’s owner, Metropolitan Pier and Exposition Authority, the property has become Hyatt’s fourth-largest hotel worldwide and the fourth-largest hotel in Chicago.

The project began in December 2011 with the construction of a new 460-guestroom tower, including 12 suites and two premium suites. The lobby has been expanded and fully renovated, and the existing 800-guestroom tower received a complete renovation. Consistent with the decor of the new tower, all 800 existing guestrooms received new soft and hard goods.

Site Inspection Checklist
Apr 01, 2007
With a Master Services Agreement, Contract Negotiation is “One and Done!”
Nov 02, 2015