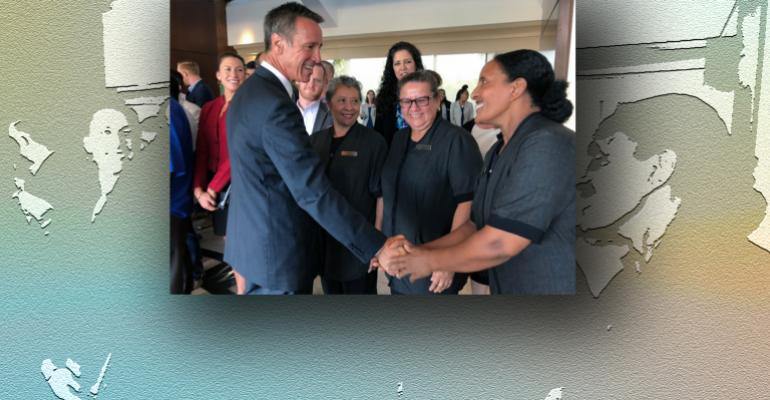 Besides growing Marriott into the world’s largest hotel company, he oversaw initiatives that benefitted employees as well as people outside the company.

Arne Sorenson, the third chief executive of Marriott since it became a hotel company in 1957 and the first to come from outside the Marriott family, died on February 15 at the age of 62 after an 18-month battle with pancreatic cancer. 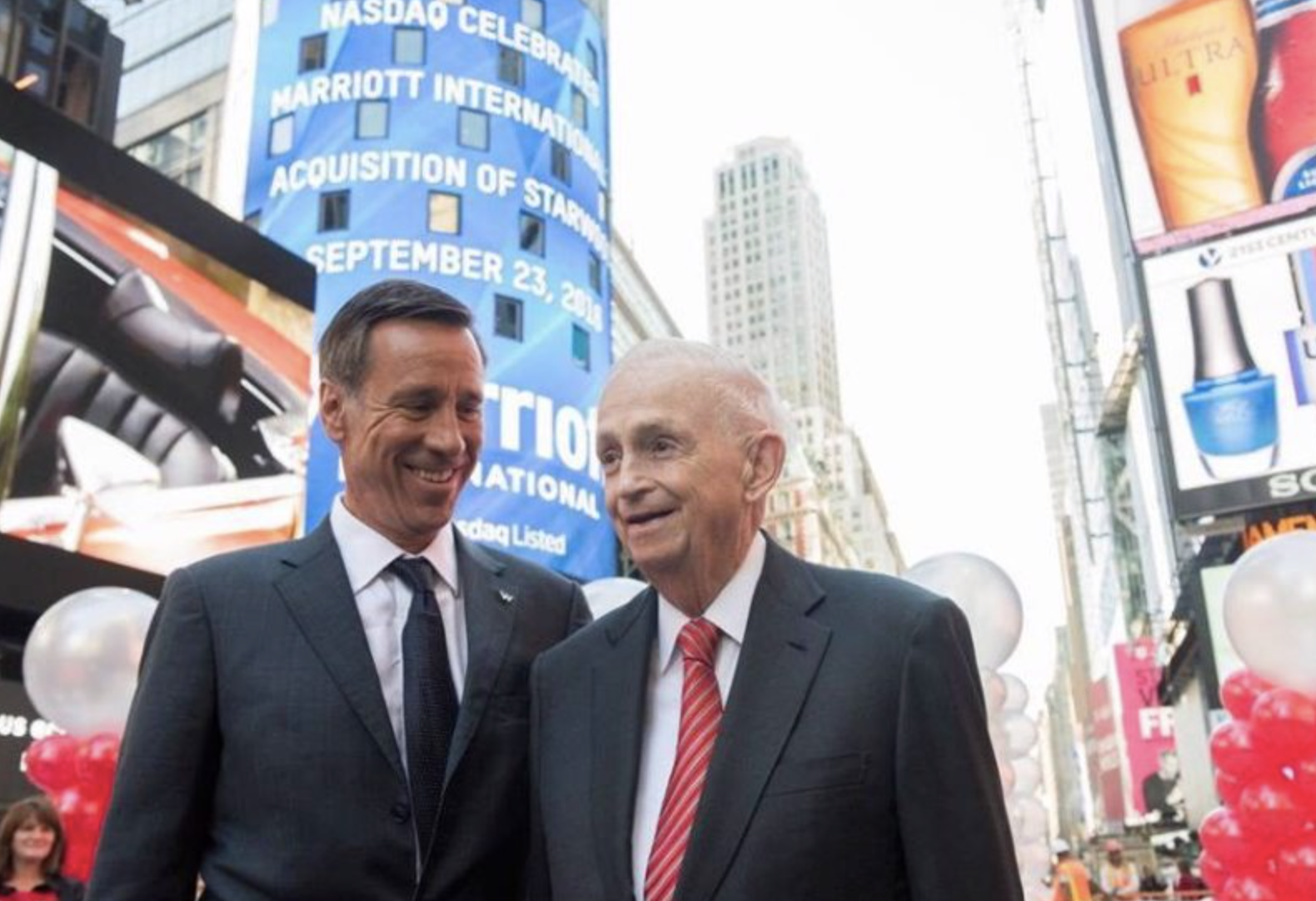 Sorenson joined the company in 1996 as in-house counsel, a year after Ritz-Carlton came into Marriott’s fold and one year before Renaissance Hotels did so. In January 2012, then-president and COO Sorenson succeeded Bill Marriott as CEO. Three years later he oversaw the purchase of Delta Hotels and Resorts to become the largest full-service hotelier in Canada. Then in 2016, Sorenson oversaw the $13-billion acquisition of Starwood Hotels & Resorts, creating the largest hotel company in the world, which now has with 32 brands and nearly 7,500 properties.

But beyond Sorenson’s track record for business growth, he also built a distinguished reputation as a thoughtful, engaged, and progressive leader in the hospitality industry, steering Marriott to make significant advances in the areas of environmental sustainability; diversity, equity, and inclusion; and human-trafficking awareness.

For instance, in January 2018 the company signed the Tourism Child-Protection Code of Conduct from ECPAT, an international organization dedicated to stopping human trafficking. Just over a year later, 500,000 on-property employees around the world had completed training to recognize and act upon human trafficking activity, while another 225,000 were trained in 2019 despite the Covid-19 pandemic.

According to Marriott’s 2020 report on its social-responsibility platform Serve 360: Doing Good in Every Direction, in 2019 the firm achieved the goal of spending $500 million at managed hotels and regional offices with women-owned businesses one year ahead of schedule. It also launched efforts to replace single-use toiletry bottles in guest-room showers with larger, pump-topped bottles; when implemented across the globe, this will prevent about 500 million small bottles from going to landfills every year. Marriott’s overall goal is to reduce on-property waste by 45 percent within four years.

“Arne was an exceptional executive, but more than that, he was an exceptional human being,” said J.W. Marriott Jr., executive chairman and chairman of the board of the company. “Arne loved every aspect of this business and relished time spent touring our hotels and meeting associates around the world.” That included morning jogs with employees at whichever hotel he was staying. 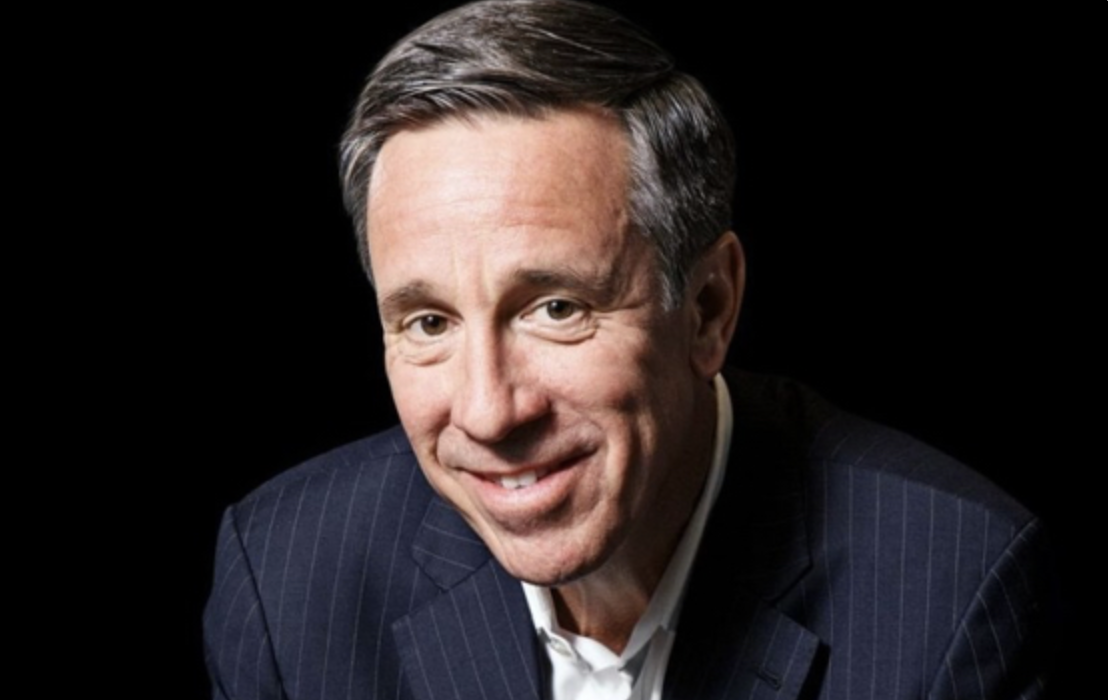 Sébastien Bazin, CEO of Accor Hotels, added that “Arne was someone who I admired and respected on so many levels; he was a true leader and visionary. His business acumen was second to none, but beyond that he was a remarkably empathetic man who cared deeply about our industry and the people in it.”

And the Global Business Travel Association had this to say about Sorenson: “Arne was a leader’s leader—passionate, brilliant, direct, fearless, decent…No matter the issue, within the workplace or beyond it, Arne advocated for equality for one and all and for a future far better and more fair than the present. There can be no more fitting praise than to say Arne left the world and all of us better than he found us."