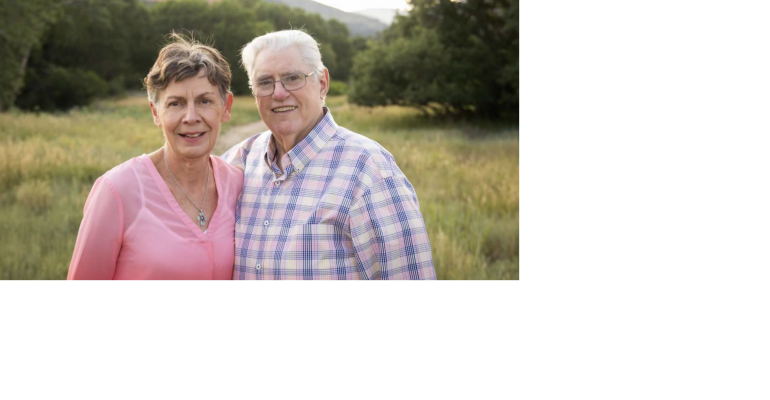 A charter member of the organization that began in 1972, he recently served on the Diversity & Inclusion Committee and completed a timeline of the association’s D&I achievements for its upcoming 50th anniversary celebration.

In his 20s, Heath worked at the Palmer House Hotel in Chicago, where he assisted meeting groups. A few years later, he became meeting director at AICPA and then got involved with a fledging association that would become MPI. “He was excited about the possibility of making [meeting planning] more of a profession,” said Kathy Heath, his wife, in an article on MPI’s web site. “He wanted the planners, vendors, and suppliers to work together more. He also had a big focus on education.”

He left MPI in 1992 to join Promotional Products Association International but remained involved with MPI through this year, serving on the Diversity & Inclusion Committee. As late as October, he shared insights with industry colleagues on the committee’s work.

Heath also recently finished a detailed timeline of MPI’s history to help the association prepare for its gold anniversary in 2022. The timeline focused on the progress MPI has made in diversity, inclusion, and equity through the years. “Many organizations such as MPI are very diverse, but are they inclusive?” he recently said. “The one thing I would like to change is for us to step out of our comfort zone and be more open to accepting, learning, and understanding other people’s differences.”

Jonathan Howe, who served as MPI’s legal counsel from 1974 to 2020, said that Heath “was very instrumental in moving MPI forward in the 1970s and 80s.” Some of Heath’s accomplishments as MPI’s head included moving the headquarters to Dallas from Middletown, Ohio; establishing the MPI Foundation; serving as a member of the Convention Liaison Council (now CIC) when it designed the Certified Meeting Professional program; extending international chapter presence throughout Europe; and expanding industry relations around the world.