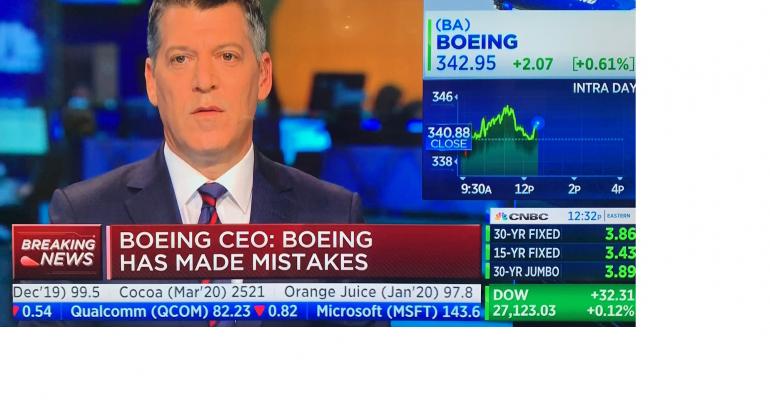 When the national media runs your CEO's admission of the firm's mistakes across TV screens nationwide, it's probably the right moment to hold a crisis-management meeting with employees.
Meeting Planning Toolbox

Things Just Hit the Fan. Time for a Crisis-Management Meeting

A blueprint for quickly planning internal meetings that salvage employee trust and confidence.

Without a doubt, the Covid-19 pandemic has brought about uniquely difficult times for many companies. But crisis in business can come in many forms. Consider some of the things that happened in October 2019, just before the Covid-19 pandemic began. In those few weeks alone, a wide range of crises that companies can face was on full display across the national business media:

At Oracle, co-CEO Mark Hurd died at age 62 after taking a short leave of absence, stunning many employees and investors. At Fisher Investments, chairman Ken Fisher cost his firm $3 billion in lost business in just two weeks after he used crude sexual references while addressing a financial-industry conference. And at Boeing, CEO Dennis Muilenburg faced public inquisition by members of the U.S. Congress, where he admitted that the company made mistakes in developing its Max 737 aircraft. Further, it was revealed that a former Boeing pilot wrote in a text that he “Jedi mind-tricked” the FAA regarding the training materials of the flight-control software for that aircraft model, which experienced two fatal crashes within 10 months.

Regardless of the type of crisis that hits an organization, one of the most important moments in the aftermath is an employee meeting, run by the executive team, that’s designed to reduce uncertainty, calm anxiety, and maintain trust and productivity among those who must perform their jobs well in order for the firm to endure.

Elise Keith, founder and CEO of Lucid Meetings and author of a book published in late 2018 titled Where the Action Is: The Meetings that Make or Break Your Organization, says that a firm’s meeting-planning team should know—perhaps even better than its executives—how to conduct an internal crisis-management meeting. “Actually, crisis management requires a series of meetings that must hit their objectives,” she says.

Steps to Success
First, the executive team must gather to determine the immediate goals and how to keep people confident and productive. Keith cites the actions of a CEO whose nearly century-old firm faced a new competitive threat that immediately eroded market share and stock price such that the business media questioned whether the company would survive much longer. “The CEO got the executive team together and took out a newspaper clipping from 20 years prior that asked the same question about the company. Then he said, ‘As you can see, we have weathered crises before, and we will weather this one too.’ When a crisis happens, everyone has a few seconds of panic—even executives. But reminding people this isn’t the firm’s first moment of crisis can settle everyone down enough to start planning the immediate next steps with a clear mind.” 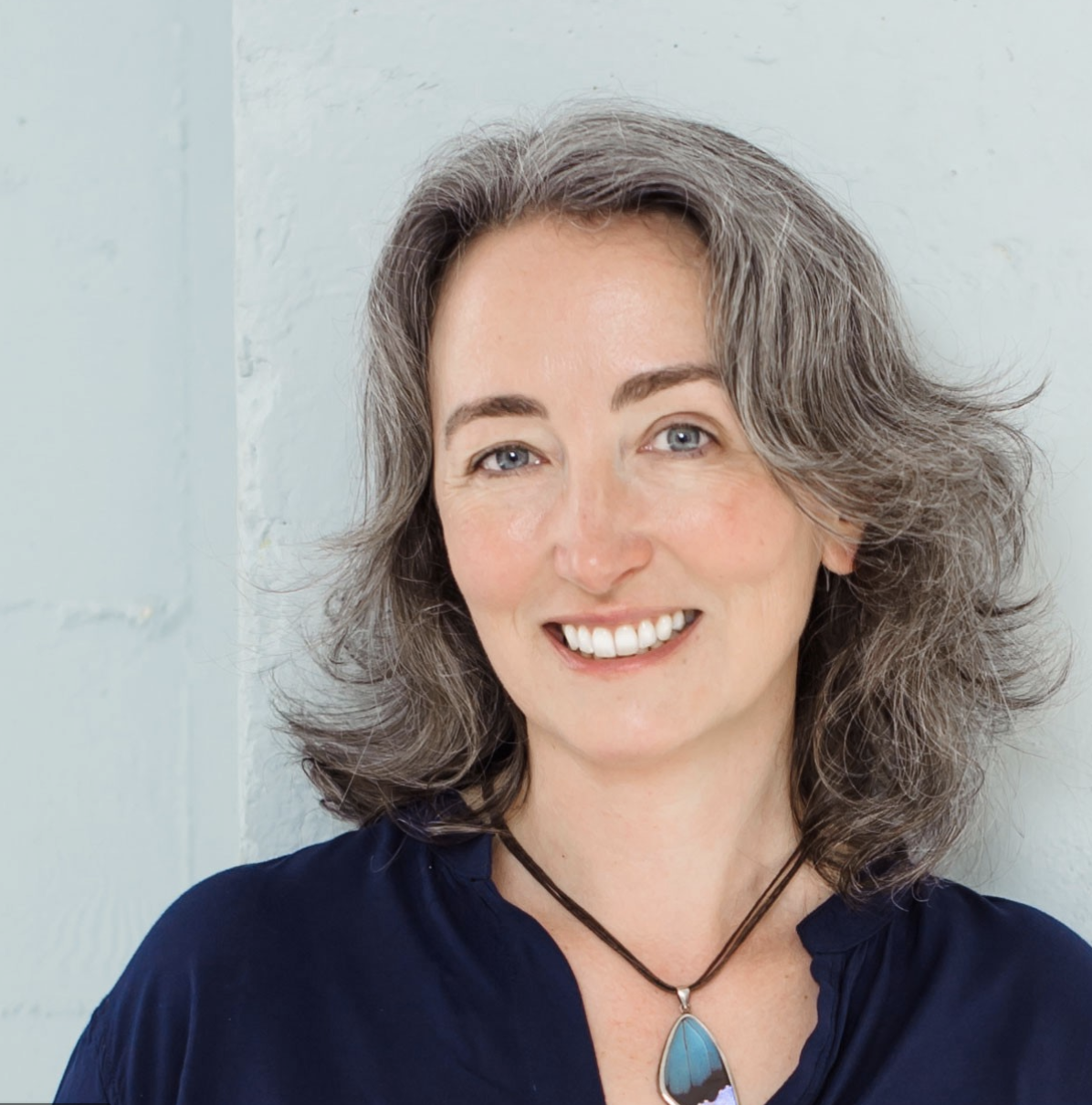 Those next steps should address “what we should say to our employees, in what ways, by when,” says Keith (pictured here). Management should acknowledge the problematic situation to employees via email quickly—and include the date and time for an in-person and video-streamed employee meeting where executives will provide as much information as possible and answer all questions. “In the absence of information, people will make assumptions and draw conclusions, and take actions from that,” says Keith. “Those actions will only magnify the chaos and make the challenge greater. So that meeting has to happen quickly, and employees must be assured that they will get the full story.”

At the employee meeting, the executive team must lead by example. For instance, planners should discourage executives from using a raised stage. “The minute your employees see that separation between management and themselves, you’ve ruined the idea that you’re all in the situation together—management is literally talking down to the workforce and is buffered from them,” she says. “Instead, place executives on the same level as the audience and use a semi-circle or theater in the round, and encourage executives to walk into the aisles and look people in the eyes.”

As for meeting content, the formula is straightforward: Here is everything that we know right now; here is our plan for moving forward; what questions or concerns do you have for us? “The crisis has surely created anxiety and probably damaged people’s trust, so the key mission aside from getting the company’s affairs stabilized is to reestablish trust and create confidence among the people who will act on the plan,” Keith says. “And you can’t achieve that if you are not being transparent with them.”

For management, transparency means owning the mistake if it is theirs. “Even if the executive team was blindsided by the crisis, employees and customers might not believe that’s the case. All you can say is that you didn’t realize the depth or gravity of the situation and that you made a wrong judgment,” she adds. “If you are honest about what you knew and when, a later revelation won’t come back to bite you and destroy whatever employee trust you had. And don’t throw anyone under the bus, even someone outside the firm, because that will cause employees to only worry about themselves.”

Transparency also means executives must answer every employee question, even if it means admitting they don’t know. “If you don’t have an answer at that moment, just say so,” Keith says. “Don’t fudge or hedge or be vague because people can see through that, which defeats the whole purpose of the meeting. Executives who bring humility into the room will get more leeway from employees than executives who want to appear like they know everything.”

To conclude the meeting, Keith suggests that executives remind people that the company has been through hard moments before, and tell them “we will get through them once again. We are figuring out what is going on; we’ll get you all the information as quickly as we can; and we are crafting a plan to keep things moving forward.”

Lastly, Keith notes that the way to get internal crisis-management meetings to go as best as they can is to “establish employee trust through good communication when times are good. If leadership doesn’t communicate well throughout the year, employees won’t believe the communication that’s coming at them in moments of crisis. Management will have no currency in the bank to draw on.”

A Big Push for Tax Changes and Direct Relief for Meetings-Focused Businesses
Jan 21, 2022