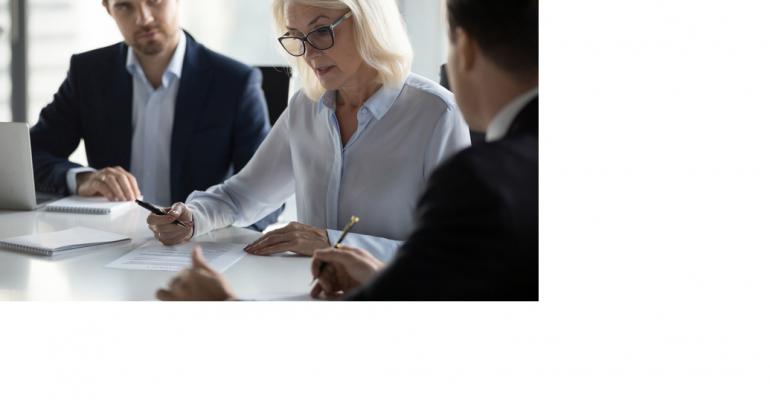 Understanding things like event-insurance fine print and which areas of operation hotels get group revenue from will help planners become better at contracting and negotiating.

With the Summer Olympic Games in Tokyo postponed to 2021, some of the biggest insurance firms in the world are breathing an enormous sigh of relief. That’s because the International Olympic Committee and other parties involved in coordinating different elements of the two-week-long event can’t make a claim for staggeringly large payouts to replace investments that would have been lost from outright cancellation of the event.

Here’s another item that’s educational for planners: An article that talks about the hotel industry’s effort to get emergency financial support from the federal government—which also reveals the percentage of total revenue that hotels in different price segments earn from their guest-room rates. Armed with this data—especially for the upper upscale and luxury segments—planners can strategize their ancillary spending at a host property to get better guest-room rates for an event.